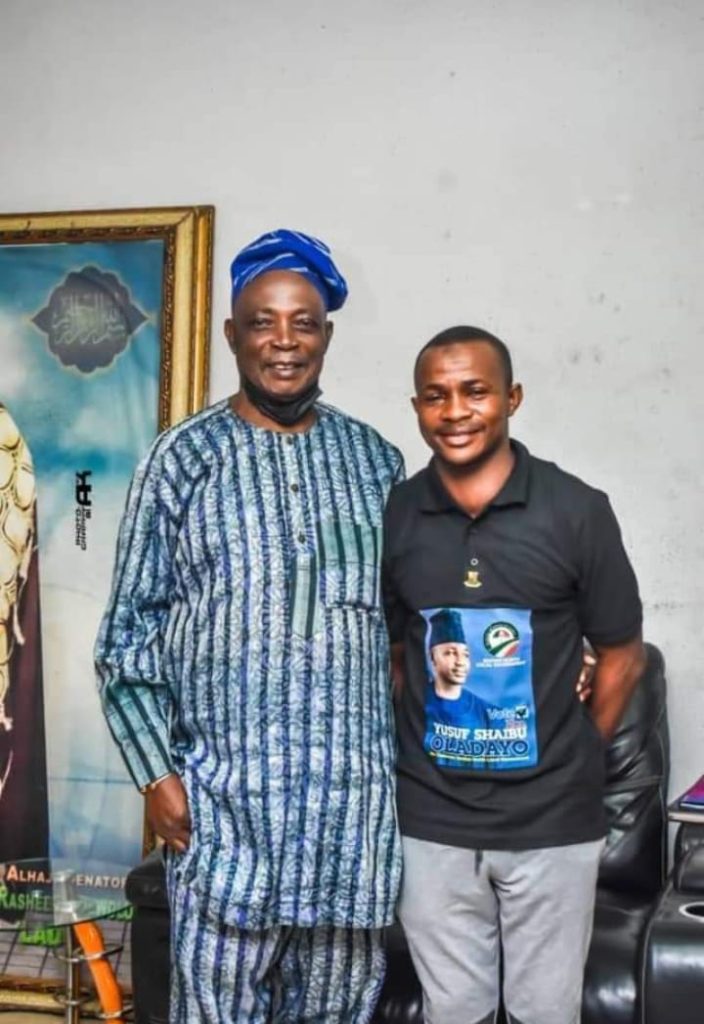 In a press statement made available to the public the chairman’s media aide, Bodija Akinwale, Agba Egbe described the celebrator as the architect of workers welfare in the state and elder statesman who deserved to be celebrated for his contribution to the growth and development of the state and Nigeria as a whole.

“My relationship with Baba Ladoja is a father and son tiers, and he has always been very responsive to my needs which I will never take for granted.

So today I celebrate a true Nigerian and for somebody who has actually contributed to the development of Oyo state in particular, and he is still very much active in his fatherly roles to us at 78, it is worth celebrating and by his God’s grace baba will live much, much longer in good health and more of God grace. Amen.”Agbe Egbe Concluded.