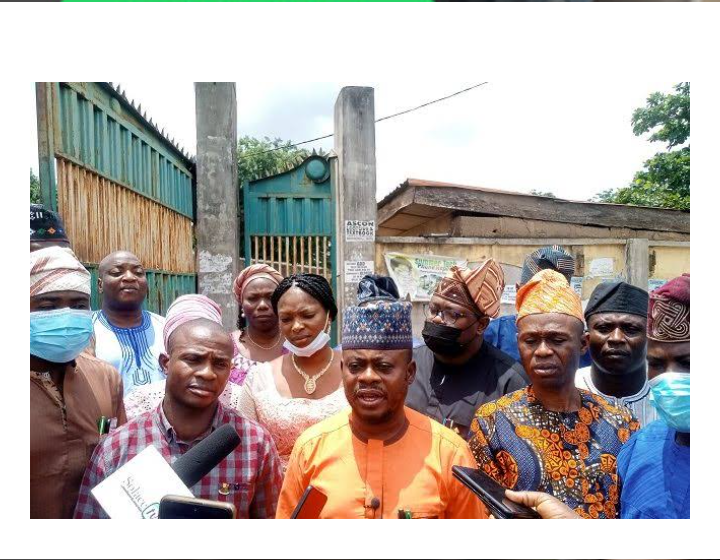 The Association of Local Government of Nigeria (ALGON) Oyo Chapter has congratulated the executive governor of oyo state, and the Oluyole warriors, with the recent promotion of the 3sc to the national league and also on the appointment of the oyo state governor, Seyi Makinde as Secretary, PDP National Convention Working Committee.

In a press release made available to news men by its PRO, Hon. Yusuff Sahib Oladayo, said that Oyo ALGON was most grateful to the governor for fulfilling his part of the campaign promises made to the people of oyo state at the poll.

Yusuff also reiterated that as part of government at the grassroots, all hands are on deck to compliments the immense projects of the government of seyi makinde in the state.

It will be recalled that the shootings stars FC was relegated to the lower division and had since struggled for a promotion back to the national league.

Governor Seyi Makinde getting on board In 2019, had put in place basic amenities and welfare for the players and management, which saw to the remodeling of the lekan salami stadium adamansingba.