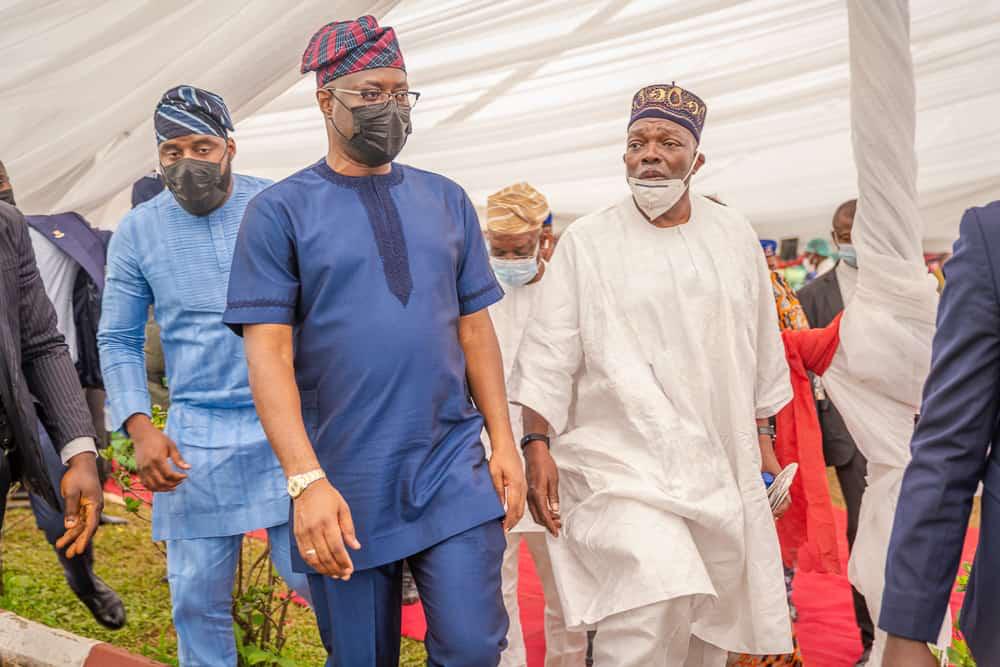 In a press release made available to Heritageecho.com by his Aide on digital communication, Owolabi Kehinde, Chief Luqman Oyebisi Ilaka congratulates His Excellency, Governor Seyi Makinde and other members of the Committee for being considered worthy of such great responsibility and further stated that it was an honour well deserved and also a recognition of Governor Makinde as an astute party man, Administrator and Bridge builder.

The Ladilu of Oyo kingdom prayed for a hitch free Congress and National convention which will position the People’s Democratic Party ( The biggest party In Africa ) for the task ahead.