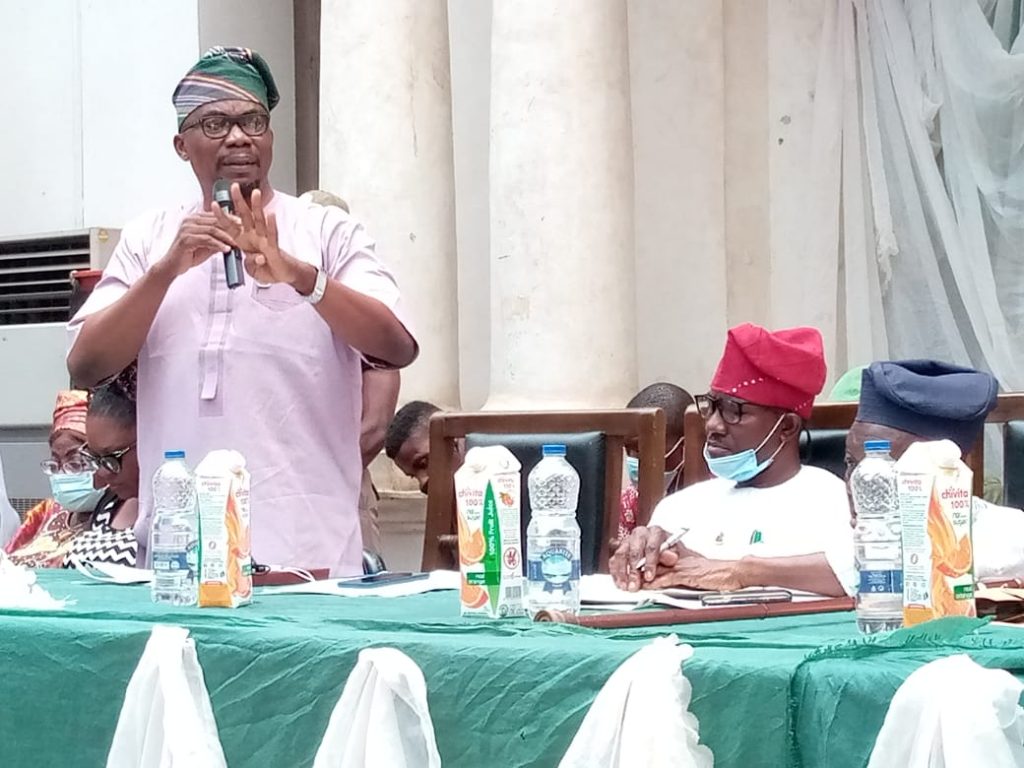 The Special Assistant on Community Relations to Oyo state Governor, Honourable Femi Josiah has said that the open, transparent, and all inclusive approach to governance has greatly reduce record of suicide and suicide attempts in the state.

World Suicide Prevention Day is commemorated annually every 10th of Sept. to raise awareness of suicide and to promote action through proven means that will reduce the number of suicides and suicide attempts globally.

The Governor’s aide while speaking at an event to commemorate the day on Friday in Ibadan stated that lower objective socioeconomic status as measured by quality education, occupation, and income are evidently associated high risk of depression which most times leads to frustration and miserability.

He stressed that inability of governments at different levels and tiers to recognize and give due attention to the prevalence and danger of substance abuse among young people as a way of creating excitements for themselves in the face of leadership failure and bad governance was partly responsible for suicide and suicide attempts.

“The association of alcohol and drugs with suicidal thinking and behavior are both casual and conductive.

“The subjective state f hopelessness is key to the disposition to actual suicides.

“Alcohol and drugs are influential in providing a feeling of hopelessness by their toxic effects, by possible manipulation of neurotransmitters responsible for the mood and judgement, and by disruption of interpersonal relationships and social supports.

“The identification of alcohol and drug use as well as dependence is critical to the proper assessment of suicide.” Josiah said.

The former Oyo state house assembly lawmaker noted added that studies revealed that over 50 percent of all suicides are associated with alcohol and drug dependence.

He added that at least 25 percent of alcoholics and drug addicts commit suicide noting that over 70 percent of adolescent suicides may be complicated by drug and alcohol use and dependence for temporary happiness and excitement.

“Alcoholism and drug addiction are leading risks factors for suicidal behavior and suicide adding that when the quality of life of the people is improved upon such that people do not feel less of themselves due to poor socioeconomic condition which is usually orchestrated by bad governance and leadership such suicide behavior and suicide will be greatly reduced.” Josiah added.

He however, commended Governor Seyi Makinde for centering his administration’s policies and programs around the people which is now evident in the quality of life of all residents within the state.

Josiah maintained that since the assumption of office by the Seyi Makinde-led Government, avoidable deaths as a result of chronic depression by pensioners, frustrated students in higher institutions owning to poor educational system which were associated with the last administration has since become history in the state.

Josiah however, suggested factors to mitigate and prevent suicide and suicidal behavior to include connectness to individuals, family, community, and social institutions life problem solving skills.