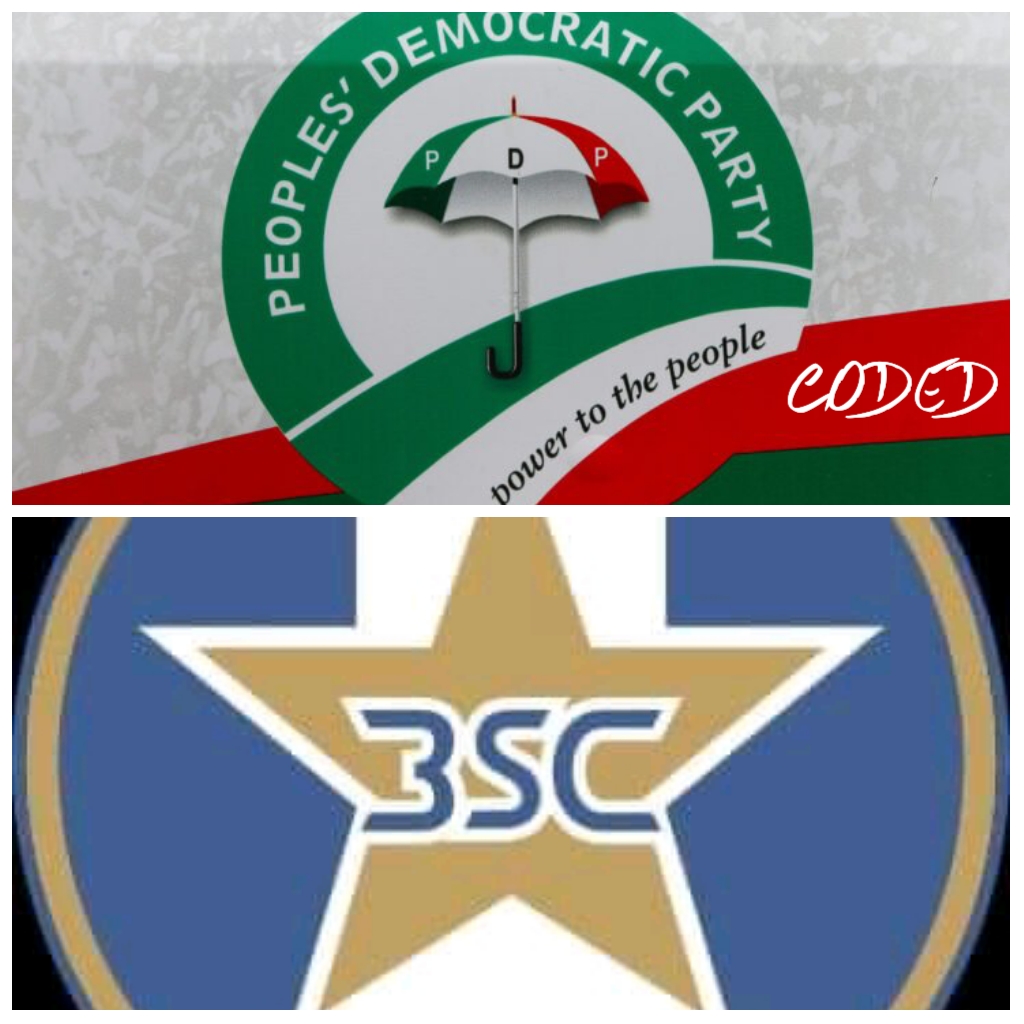 The Peoples Democratic Party (PDP) Oyo State chapter has congratulated 3SC Football Club of Ibadan over the club’s victory against Ekiti United FC on Saturday describing the victory as a promise made and promise kept by Governor Seyi Makinde.

The party in a press statement by Oyo state PDP Publicity Secretary, Akeem Olatunji on Saturday Sept 11 after 3SC FC thrashed their opponent 6–0 in a battle some football pundits described as a ‘take or drop’ described Seyi Makinde as a great promise keeper who has continue to dazzle his political opponents with astonishing results across all sectors.

According to the press statement which was made available to newsmen shortly after the final whistle, Oyo PDP maintained that 3SC’s promotion to the Nigerian Premier League has returned the state national prominence in the world of football.

The party recalled that Governor Seyi Makinde in his determination and resilience to restore Oyo’s lost glory had promised that his administration will commit every available resources to ensuring that 3SC secures its place in the Nigerian premier league in its first two years.

The ruling party in Oyo state maintained that were it not for Covid-19 that interrupted Sporting activities all over the world in year 2020, 3SC would have made the promotion happen before now stressing that the club has justified the state government’s investments in the club.

According to a statement credited to Governor Seyi Makinde on his official Facebook page on 14th August, 2019, the Governor said: “Our promise during the campaign was to get 3SC promoted within two years of assuming office.

“I assured you all stakeholders our administration will put in the necessary resources to restructure the club, motivate players and ensure its promotion to the Premier League. Makinde was quoted as saying.

The party said two years of football after, the Governor in the middle of global pandemic and other challenges that have continued to ravage the economy of other states has delivered on one of his promises.

“We are more than blessed in Oyo state and indeed Nigeria to have Governor Seyi Makinde fully in charge of our dear state if not only God in His mercies know the excuses those who have held Oyo State backward for almost ten years would be telling us as reasons for their failure by now.

“We must roll out the drums and celebrate our very own club, the 3SC Football Club for making Oyo State proud and reciprocating the confidence which birthed the huge investments in the club by our own ‘starboy’ and ‘God Sent Man’, Governor Seyi Makinde.

“Nothing gladdens the heart than seeing your Governor bringing to practical fulfillment promises made to his people, this again is another reassurance that Oyo state has got it very right in line with God’s plan for our state with Seyi Makinde as our Governor.

“The Holy Bible says very clearly that ‘when the righteous rule the people rejoice’ this is exactly the case with Governor Seyi Makinde who has exhibited the highest level of commitment and selflessness to the development and growth of Oyo state.

“It was a solemn promise by our dear Governor few months after assuming office as the Executive Governor, to return 3SC back to the Premier League deploying all necessary resources to for such course, and right now the Club is already back in the Premier League as promised. It is indeed a thing of great joy and pride for us a people and as the ruling party in the state.

“We congratulate the club for making us proud and most importantly, congratulate our Governor and leader who kept one of his promises and making PDP the darling party of the masses.” The statement concludes.