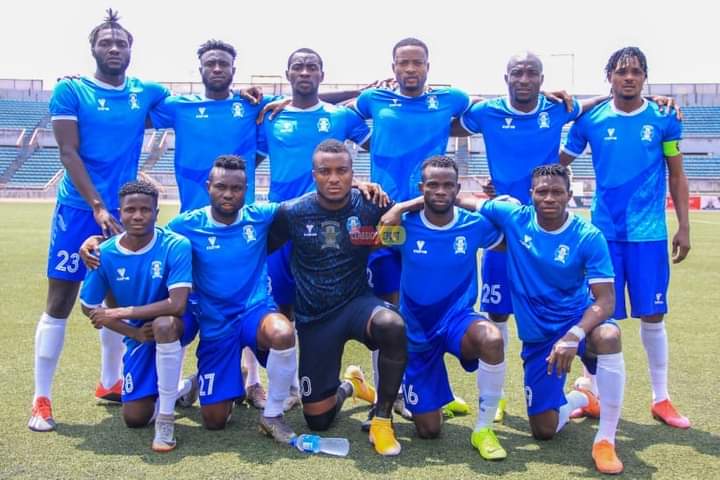 The last group A and B games in the Nigeria National League Super 8 will determine the four clubs that will promote and join the other 16 teams in the 2021/22 Nigeria Professional Football League.

The final games will be played simultaneously in two different venues.

Based on the results in their previous two games, Four teams need just one point each in their last games today to secure their qualification tickets to the Nigeria elite league.

In the Northern Conference, Niger Tornadoes and Gombe United who have four points each will face each other at the University of Nigeria Enugu Campus (UNEC) at 10 am while DMD FC versus El-Kanemi Warriors holds at the Nnamdi Azikiwe Stadium at the same time. Mathematically, Gombe United and Niger Tornadoes will qualify if it ends in draw, the result will end the hopes of either DMD and El-Kanemi Warriors of promotion.

In the Southern Conference, with four points in the kitty, 3SC and Remo Stars have one leg in the NPFL before the kick off of the final matches.

Remo Stars and 3SC need just one point to finish 1st and 2nd and secure their NPFL tickets.

Though looked difficult, Bendel Insurance must beat Remo Stars 3-0 to stand a chance of turning the table against her bitter rivals.

On the other hands, Ekiti United must beat 3SC 3-0 or more as well to seal the promotion ticket.

U-23 Eagles Begin Camping In Ibadan, To Play Tanzania At Adamasingba Stadium