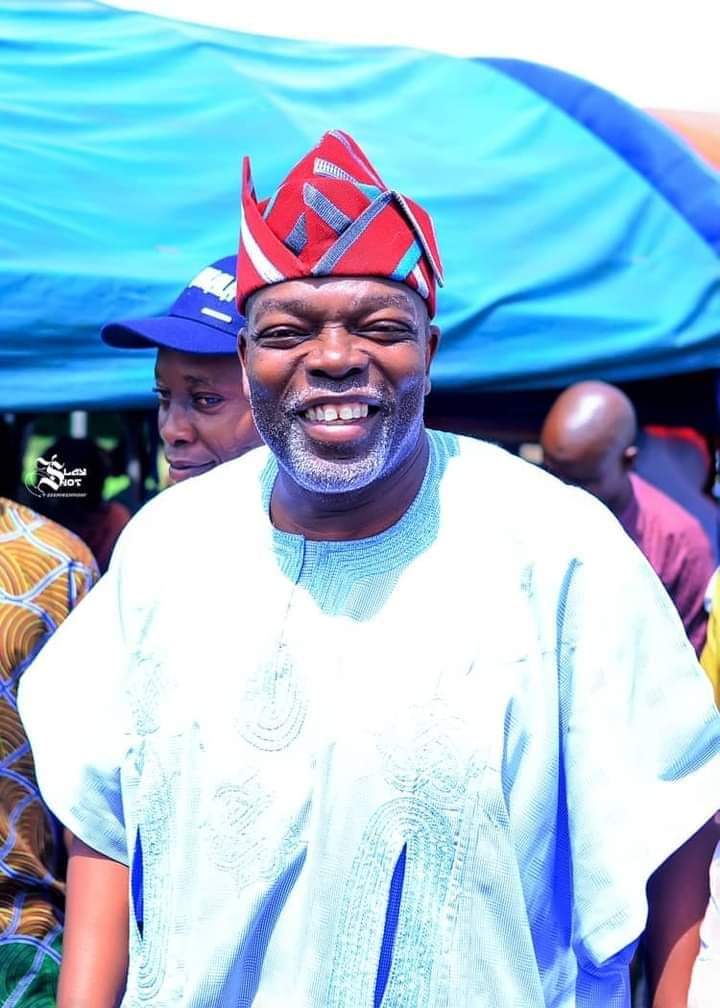 The immediate past Chief of Staff to Governor Seyi Makinde of Oyo State, Chief Lukman Oyebisi Ilaka has declared his intention to contest in the 2023 Oyo Central Senatorial election.

Ilaka who is the Ladilu of Oyo Kingdom, had contested in 2011 and 2015 under Accord Party while he contested the 2019 Senatorial election in the Peoples Democratic Party in 2016 and lost to the incumbent Senator Teslimm Folarin by six thousand votes.

The Oyo High Chief, however, said in his own case, his votes pushed up the PDP House of Representatives candidates.

Check revealed that Chief Ilaka is the only party member whose ticket is Sure in the party.

He, therefore, urged the Peoples Democratic Party (PDP) to field candidates with electoral values in the next general elections.