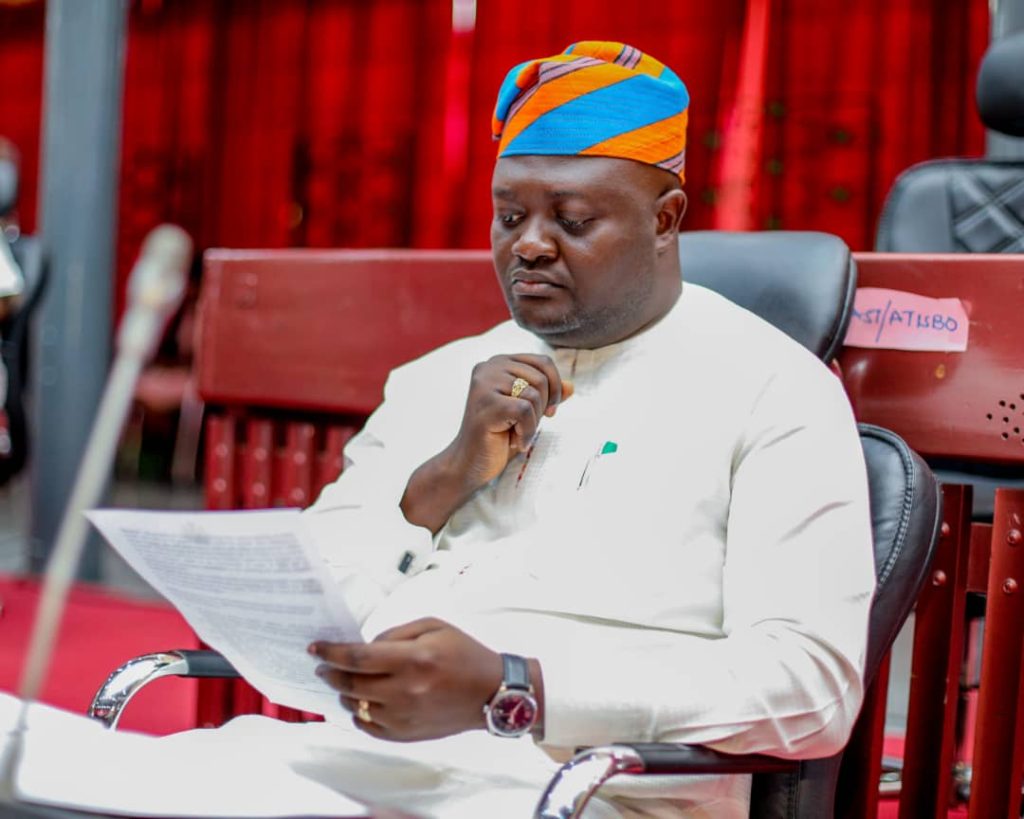 The Oyo State Assembly Assembly Peoples Democratic Party, PDP Caucus has congratulated the state Governor, Seyi Makinde over his appointment as the PDP National Convention Committee Secretary describing the development as ‘well deserved and a show of trust and confidence in the leadership of the the governor.

The Oyo Assembly PDP Whip, Honourable Akintunde Olajide representing Lagelu state constituency made this known in a press statement made available to Sunrisebulletin.com on Friday Sept 10 saying that Governor Makinde will deliver on his mandate in his new party capacity.

According to the statement by the Oyo assembly PDP Caucus, Makinde has continued to cart a new course which brings hope for deepening party’s internal democracy as well as the nation’s democratic process and institutions.

Touching on the party’s preparation towards the coming national convention, the statement maintained that the leadership of the party at the national level are men and women of vast political experiences with requisite skills to adequately position the party for the next general election come 2023.

The statement reads: “We at the Oyo State House of Assembly on the platform of our great party, the Peoples Democratic Party (PDP) heartily congratulate our leader and amiable Governor, Engr Seyi Makinde on the over the trust and confidence reposed in him by our great party as the PDP National Convention Committee Secretary.

“It is indeed a show of confidence and trust in his leadership, approach, and most importantly, his political skills to help our party deepen the practice of internal democracy and development of our democratic institutions.

“We feel very proud to be so blessed with a man who delibrately committed himself to the service of humanity with such level of selflessness and with the fear of God. It is thing of pride to be around in an era where we are witnessing before our very eyes a Governor with lots of leadership acumen similar to that of great Chief Obafemi Awolowo.”

“The PDP Caucus of the 9th Assembly will continue to synergize with other lawmakers in the house to foster robust legislative–executive arms relationship that will help the government under the leadership of Governor Makinde to succeed in delivering good governance and dividends of democracy to the good people of Oyo state.”