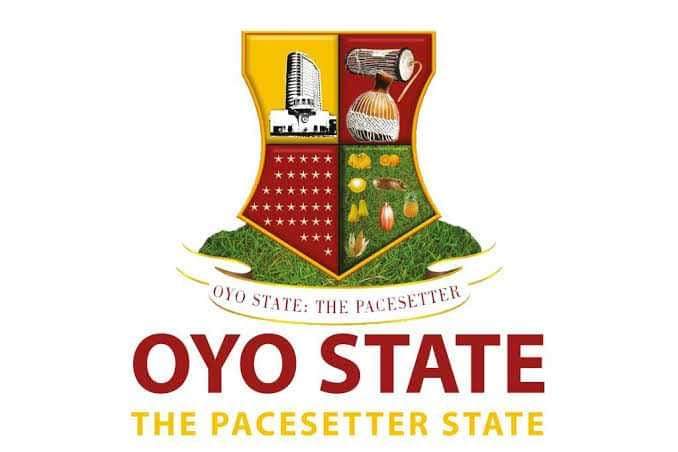 The government document sighted by the Nigerian Tribune shows that in all local governments where there is a single local council development area, the Vice Chairman of the local government is to serve as political head/administrator of the LCDA while the acting HLGA is to function as administrative head.

At the LCDAs, the plan is to appoint an Assistant Secretary to perform the official functions of Secretary, in an acting capacity.

The Acting HLGA is however answerable to whoever is assigned as the political head of the LCDA.

In the same vein, the acting Directors/Head of Departments in the LCDAs are answerable to the acting LCDAs.

Meanwhile, the executive chairman of each local government is empowered to issue letters of appointment delegating the official responsibilities vested in his/her office as executive Chairmen to the various appointees.

Affirming the new arrangement, one of the Chairmen, who spoke with the Nigerian Tribune, posited that the Vice Chairmen did not assume a role at the LCDAs as a supremo but still had to liaise with the Chairmen who approved of all actions.

“They are there as local government administrators. They remain vice-chairmen; they only oversee the LCDAs for administrative conveniences. The vice-chairmen don’t really have any role than liaise with the executive chairman. The Vice chairman reports to the chairman; it is the chairman that signs their letters,” the Chairman said.