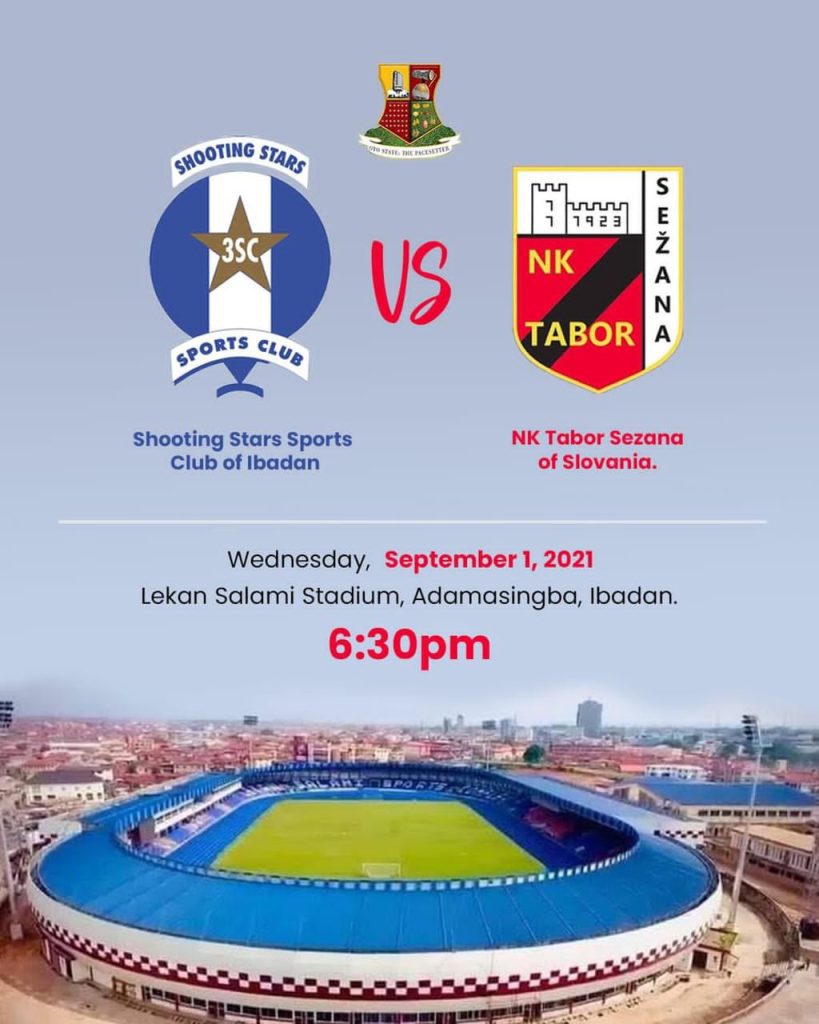 Other notable Nigerians expected at the event are a former Military Administrator of Oyo State during whose regime the Lekan Salami Stadium was initiated, General David Jemibewon (rtd), former governor of the state and the Osi Olubadan of Ibadanland, High Chief Rashidi Ladoja and a former Super Eagles coach, Chief Adegboye Onigbinde.

The statement maintained that Teni, Taye Currency and QDot will perform live at the unveiling ceremony, adding that the remodelled Lekan Salami Stadium is coming to life exactly one year after it was awarded to Peculiar Ultimate Concerns Limited through the Alternative Project Funding Approach (APFA).

According to Adisa, the project included the remodelling of the mainbowl, construction of a state-of-the-art media centre and a FIFA-standard studio with equipment, construction of FIFA-standard mixed zone including changing rooms, wet rooms, match officials’ rooms, referees’ rooms, doping control room, youth centre/ball boys’ room, clinic and others.

The new Lekan Salami Stadium is completed with modern floodlights, a remodelled Squash Hall, a new 50 metres by 30 metres multipurpose hall for Basketball, Volleyball, Handball and gymnasium as well as a Centre Court.

Speaking during the award of the project, Governor Makinde had maintained that the remodelling of the stadium is targeted at repositioning the state to attract investments, especially in the lucrative sports sector.