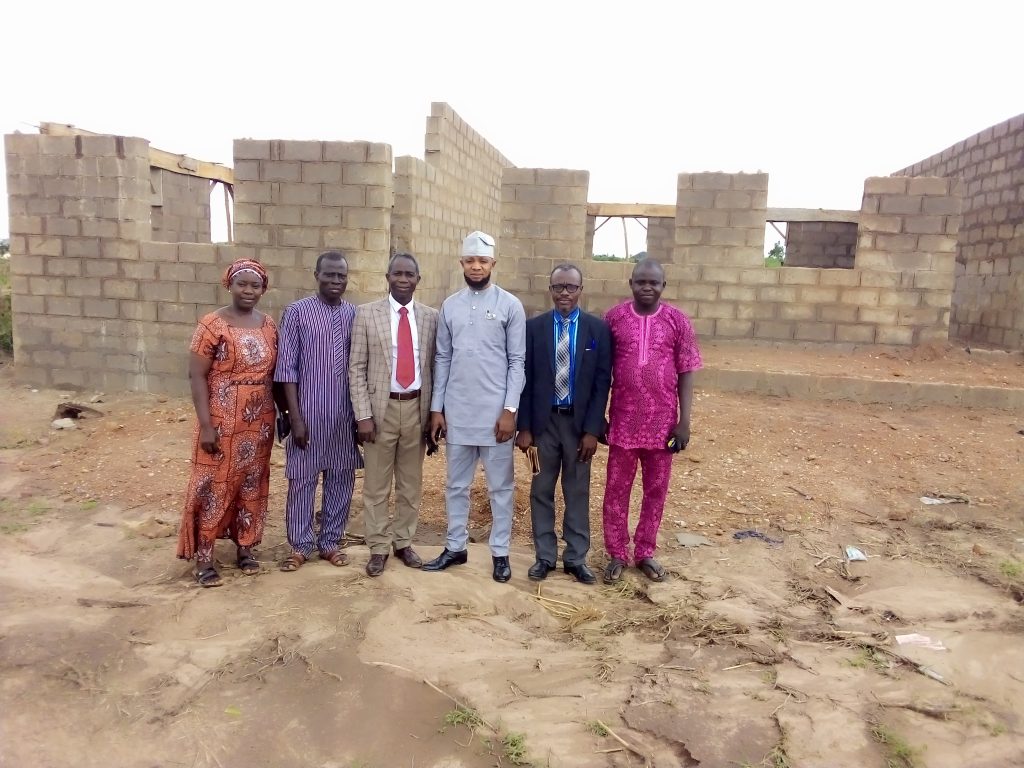 The head of the community, Chief Olaniyi Adeoye, Adegboye 111, Baale of Ojongbodu, together with the patriarch of the family, Chief Francis Adedayo Taiwo and others donated Community land at the New Ojongbodu Layout located along Obananko Village, which was the ancestral home of the Ojongbodu people.

It has now been urbanized but without schools for the teeming residents of the new layout who have to convey their children and wards to far distances to attend schools.

According to the community spokeperson, he added that the secondary school will be named “Oloodu Community High School”, which will commence operation by September, this year.

Asked what informed the gesture to donate the Virgin land and building to the government, Chief Adeoye said “As large as this community is, there is no school at all, be it nursery, primary or secondary, and it is about 4 or 5 kilometres in radius.

Our plan is to establish the school, with three classroom, toilets, store, Principal Office and handed it over to the state government to run and control. This is inline with our idea to contribute to the accelerated development plan of his Excellency, Engr. Seyi Makinde, in transforming the State educational sector.

Speaking during the inspection, Oyo TESCOM board member, Honourable Akeem Jimoh appreciated the kind gesture of the Ojongbodu family in Oyo township, he said;

“This donation is possible because the Baale himself and other family members, appreciates the value of education and how the state governor has been able to invest in large percentage to educational sector, which is in-line to UNESCO standard.

He noted that, with the productive construction ongoing at the new Ojongbodu layout (Nee Oloodu), the state government is ready to accept the donation and thereafter, continue from there, with the staffers, students and other educational materials.

Also, the head of Oyo zonal TESCOM, Mr. Tunde Suloola, commended the Ojongbodu family on the donation of land worth over N30 million, according to the current selling price in the area, for the construction of School, most especially, secondary School to be named “Oloodu Community High School”.

He added that, this has demonstrated the large extent of exposure the family members and thereby serves as watchdog to others, to deemed it fit in donating to the state government, because government cannot do it alone.

” An investment in education, is an investment in Life” he further added that it’s a legacy that can bequeath to the younger generation, while the ojongbodu family can never be forget in history, there name will be boldly written in Gold. he assured.