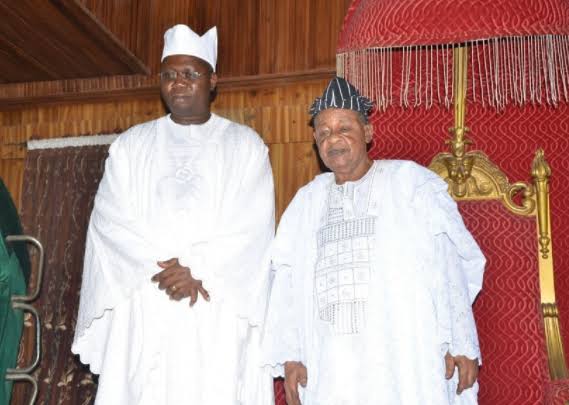 Eminent traditional rulers, policy makers and cultural enthusiast have called for more and better promotion of our cultural values and heritage as a way of projecting the diversity of the nation.

The personalities including the Alaafin of Oyo, Oba Lamidi Adeyemi, the Minister of Information, Culture and Tourism, Lai Mohammed, Ekiti State governor Kayode Fayemi, Governor Yahaya Bello of Kogi State and the Aare Onakankafo for Yorubaland, Iba Gani Adams, spoke on Saturday during the grand finale of the 2021 World Sango Festival.

The event which held at the Festival Arena, Aafin, Oyo attracted cultural enthusiast, traditionalists, Sango devotees from different parts of Yorubaland, and in Diaspora.

Oba Adeyemi said many people have died and not remembered for making any impact while alive, noting that Sango only reigned as the Alaafin of Oyo for seven years, yet made impact on his people that till date are unforgettable.

The first class monarch commended the Federal government for putting in place various departments, agencies among others to promote culture and tradition.