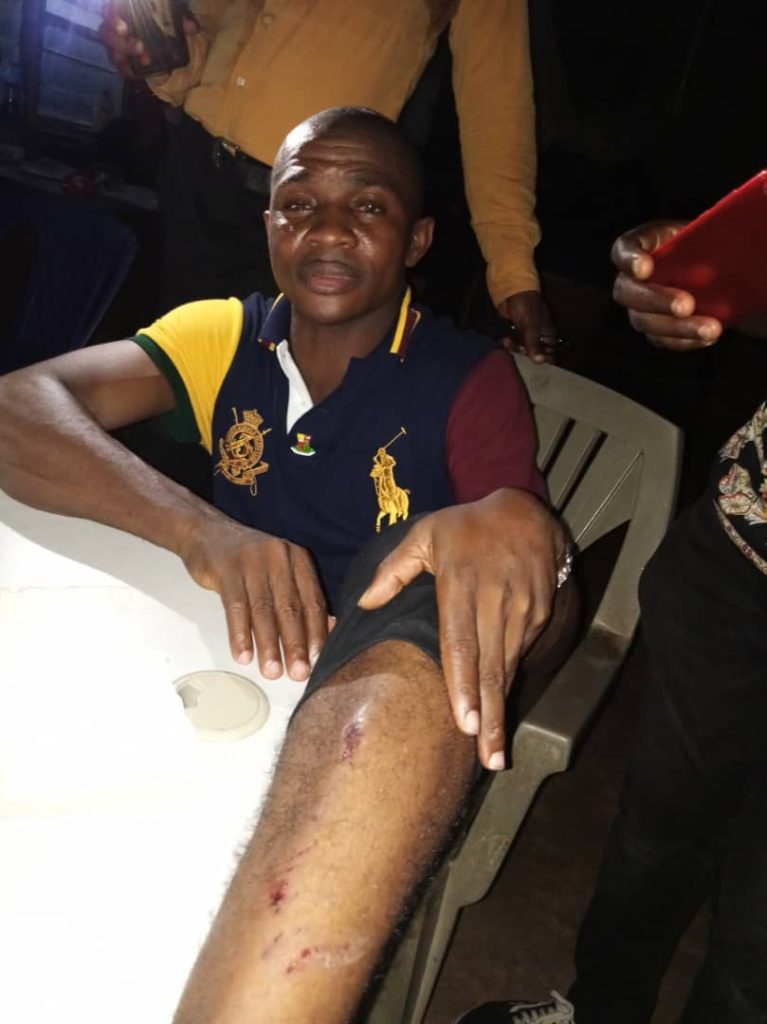 The Association of Local Governments of Nigeria, Oyo State chapter has issued a 24hr ultimatum to the Nigeria Immigration Service to vacate their various offices in all the 33 local government areas of Oyo State.

The Association stated this on Thursday while briefing this online newspaper in Ibadan North Local Government Secretariat, Agodi, Ibadan.

Hon Sanda who is the Executive Chairman of Egbeda Local Government noted that the actions of the Immigration Operatives negates the position of the Executive Governor of Oyo State who has been championing the safety, peace and security of residents of Oyo State.