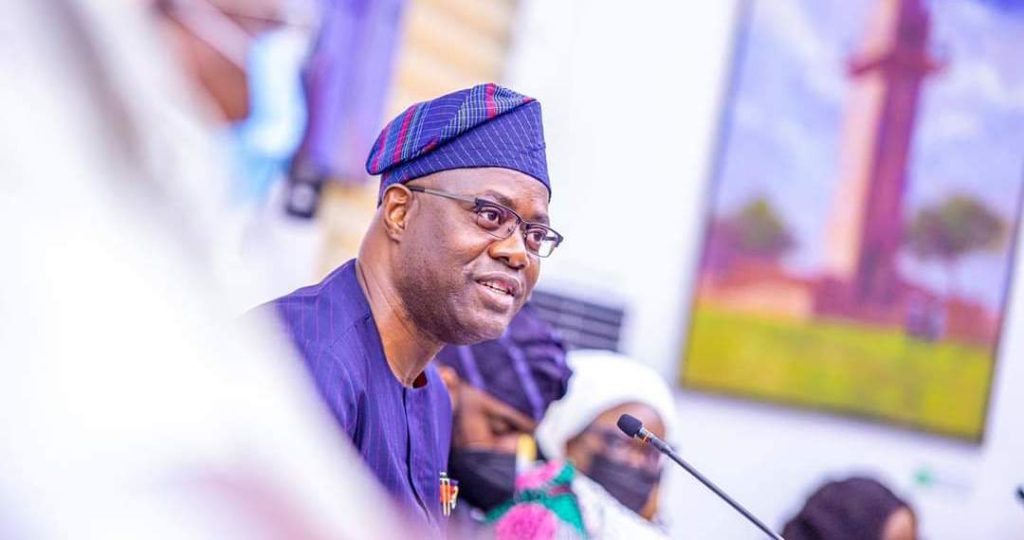 Oyo State Governor, Engineer Seyi Makinde has reiterated his administration’s commitment to prioritizing the health and well-being of the citizens in the state.

Speaking at the flag-off of the long lasting insecticide -treated nets distribution campaign at the International Conference Centre, Ibadan, Makinde who was represented by his Deputy Chief of Staff, Abdulmojeed Mogbonjubola, said as a responsible government, the state has put in place different health intervention which is free and accessible, affordable and assessable to the grassroots.

Makinde added that his administration will continue to reach out to development partners and well-meaning organizations to with the view to improving the health status of the people.

In her remarks, the representative of USAID, Celeste Carr, lauded the efforts of the Oyo State Government in the area health.

Carr said the best way to eliminate mosquitoes that are malaria carrier is to put a barrier to them from dusk to dawn.

She added that with this intervention, pregnant women and children under five years are easily affected by the malaria scourge.

Five million insecticide-treated nets will be distributed at 2500 centres in the 33 Local Government areas of the state.

The event was attended by Special Adviser to the Governor on Health, Funmi Salami, SSA on SDGs, Kunle Yusuff, Chairman Oyo State Hospital Management Board, Dr Gbola Adetunji among others.