Hijira1443: Let’s Unite Against Bad Leadership Not Be Used Against Ourselves By Politicians – Oyo PDP Charges Muslims 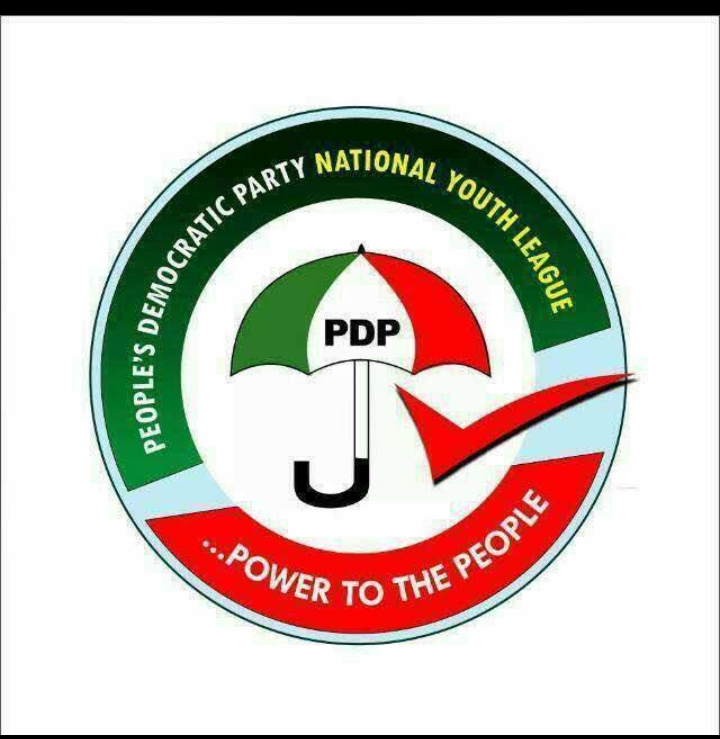 The Peoples Democratic Party (PDP) Oyo State chapter, has felicitated with Muslims across the state and Nigeria on the occasion of year 2021 Hijira 1443 celebration to commemorate the beginning of a new Islamic calendar.

The ruling party in Oyo state charged Muslims in the state particularly to unite against bad leadership and not allowed itself to be used by politicians along religious line in order to advance political course stressing that love is universal language that cuts across all religions.

Oyo PDP made this known in a signed press statement on Tuesday via its State Publicity Secretary, Engr. Akeem Olatunji and made available to newsmen.

According to the statement, the holy Quran teaches all Muslims to treat everyone with love, respect, dignity, and be tolerant of others religion even though they are non Muslims saying that Peace is the Cornerstone.

The statement added that the word “Islam” is derived from the word meaning “peace” in Arabic. Islam is a religion revealed to mankind with the intention of presenting a peaceful life where the infinite compassion and mercy of God manifests on earth.

The statement noted that God calls all people to live by the moral values He sets so that compassion, mercy, peace and love can be experienced all over the world.

“O You who believe! Enter absolutely into peace (Islam). Do not follow in the footsteps of satan. He is an outright enemy to you.” (Holy Quran: 2, 208), the statement said.

Oyo PDP explained that in the verse above, Islam intrinsically calls for peace and fosters a life in absolute sincerity and honesty before God therefore, it is very important for an individual to believe in God with his own will and aspiration, and observe God’s commands and advice through personal conscientious contentment.

“Freedom of Thought and Religion are paramount in the holy Quran because it provides an environment where people can fully enjoy freedom of thought and freedom of religion and allows people to live by the faith and values they believe in.

“According to Islam, everyone has the right to live freely by his beliefs, whatever they may be. Anyone who wants to support a church, a synagogue or a mosque must be free to do so. In this sense, freedom of religion, or freedom of belief, is one of the basic tenets of Islam. There is always freedom of religion wherever the moral values of the Qur’an prevail.

“That is why Muslims also treat Jews and Christians, described in the Qur’an as “the People of the Book,” with great justice, love and compassion. God says in the Qur’an:

“God does not forbid you from being good to those who have not fought you in the religion or driven you from your homes, or from being just towards them. God loves those who are just.” (Surat al-Mumtahana, 8), the statement added.

“Why was it named the Hijri year? The Hijri Year refers to our Prophet Muhammad (peace be upon him)’s migration (Hijira) from the city of Makkah to the city of Al Madina El Monawara in 622AD.

The Hijri Year refers to our Prophet Muhammad (peace be upon him)’s migration (Hijira) from the city of Makkah to the city of Al Madina El Monawara in 622AD.

Oyo state PDP therefore, urged all Muslims in the state to not only ignore but stay far away from those who try to twist the teachings of the holy Quran to manipulate unsuspecting members of the public against people of other faiths in order to achieve political end result stressing that the problem facing Nigeria today is bad leadership.