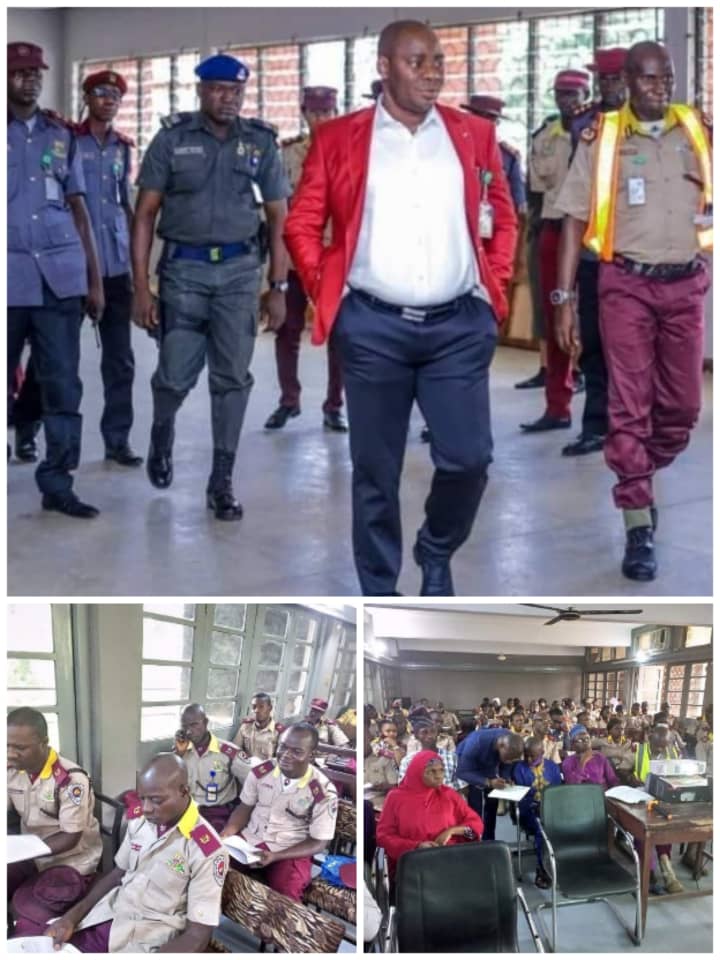 The OYRTMA Executive Chairman, Mogaji Akin Fagbemi PhD while speaking during the exercise, said the Scheme is aimed at registering all residents of Oyo State with a view to having a central database that would further assist government in planning and ensuring evenly distribution of developmental initiatives as well as curb the menace of insecurity currently ravaging most parts of the country.

He added that the statewide registration would kickstart with a focus on the transportation sector being used as the pilot scheme to drive the initiative.

The trained OYRTMA Officers who are Commanders of different Area and Zonal Commands of the Agency across the Thirty-Three LGAs of the State are expected to join with Officials of the Information Communications Technology Department of the Executive Governor’s Office in coordinating the Registration exercise of all stakeholders in the commercial transportation sector including Motorcycle, Tricycle and ‘micra’ drivers before extension to other divisions of the State’s demography