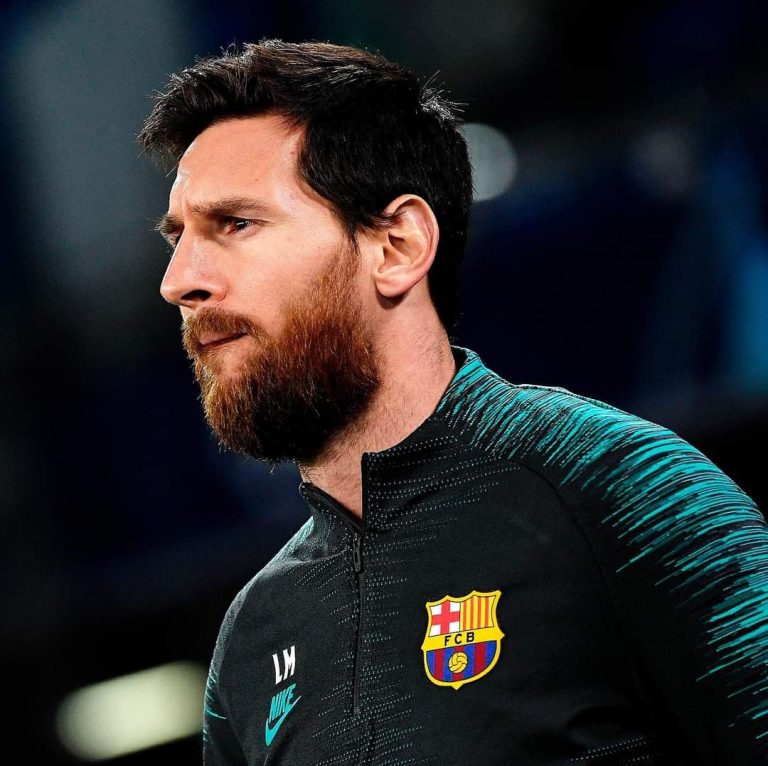 FC Barcelona legend and world footballer, Andres Lionel Messi, today, bid farewell to the club after 17 years as a player due to his inability to accept another pay cut , having become a free agent.

Heritageecho.com gathered that both parties was unable to agree another pay cut due to economic and structural obstacles.

“Despite having reached an agreement between Barcelona and Leo Messi and with the clear intention of both parties to sign a new contract today, it will not be possible to formalize due to economic and structural obstacles (Spanish LaLiga regulations).

Faced with this situation, Lionel Messi will not continue to be linked to Barcelona. The two parties deeply regret that the wishes of both the player and the Club cannot finally be fulfilled.

Barça wants to thank with all the heart the player’s contribution to the aggrandizement of the institution and wishes him the best in his personal and professional life”.