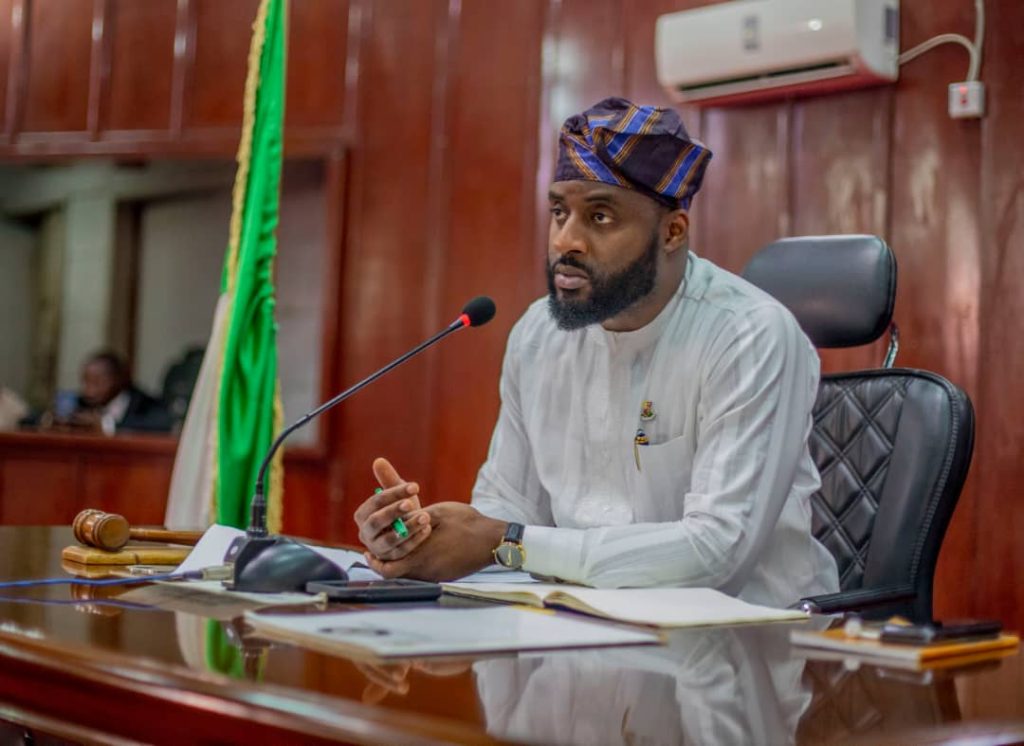 The seven returning Oyo State Commissioners whose names were forwarded to the State House of Assembly by the Governor, Engr Seyi Makinde will be screened by the House on Thursday, 5th of August, 2021.

The Speaker, Oyo State House of Assembly, Hon Adebo Ogundoyin announced this after reading a letter from the Governor requesting for the seven Commissioners to be screened and considered for reappointment.

The letter read ” It will be recalled that this administration dissolved her Executive Council Members some weeks back for further preparation and re-composition for better performance in the coming years.

“Consequent upon this, I wish to inform you that the personalities have been considered suitable to serve the State further as Honorable Commissioners after a review of their performances. “

The Speaker after announcing the appointment of the seven Commissioners said rather than coming to the House on Thursday with their documents and necessary certificates, the appointees should come with copies of reports of their achievements so far as well as their future plans to move Oyo State forward inline with the vision and mission of the present administration led by Engr Seyi Makinde.

” The seven returning Commissioners have been screened before by the Oyo State House of Assembly. We have their relevant documents and certificates with us. However, I will employ them to come and give us progress reports of their activities and other plans they have to move Oyo State forward. We are looking forward to seeing them in the House. “
Hon Ogundoyin stated