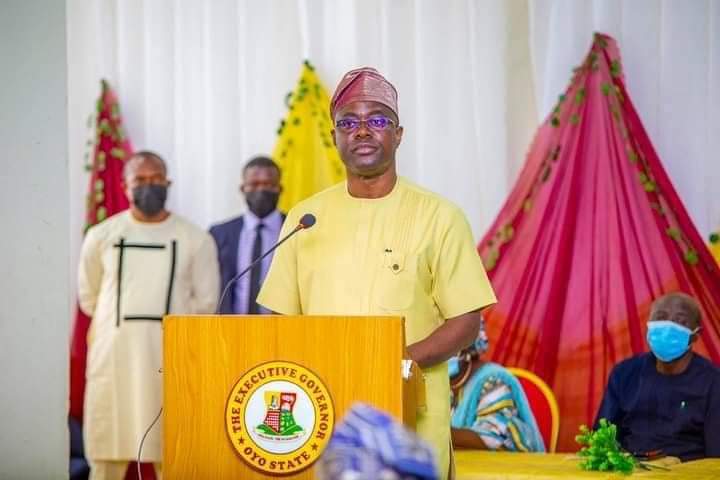 Oyo State Governor Seyi Makinde has sent names of 7 commissioners-designate to the State House of Assembly for screening and confirmation.

Westerdailynews scooped from Oyo state assembly that, the speaker of the house, Rt. Hon. Adebo Ogundoyin received the names from the executives and has briefed the other lawmakers.

Multiples sources confirmed that the house will sit to read out the names during plenary tommorrow ( Tuesday), while the screening of the 7 commissioners-designate will be next week.

The 7 commissioners-designate are among those recently sacked by governor Seyi Makinde.

Check Names and their previous portfolios