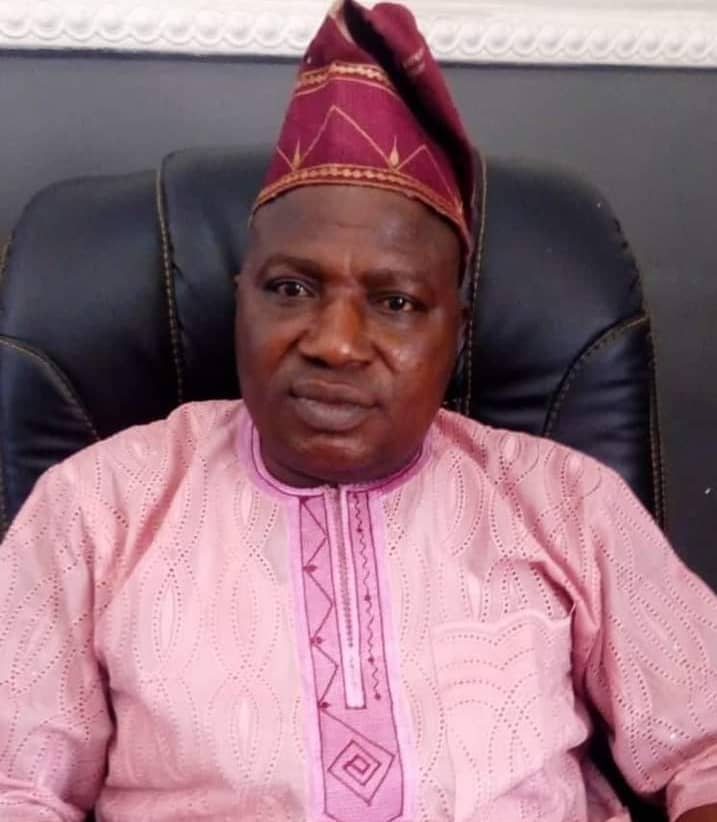 The LG Election Petition Tribunal consequently dismissed in its entirety the petition filed by the Labour Party Candidate, in the May 22nd, 2021 Local Government Election Mr Masolanu Adeolu for lack of substance and merit.

The Five Man Election Petition Tribunal Chaired by Hon. Justice M.O Ishola in their over two hours judgement late on Friday stated that there was no substantial ground to nullify the local government election held in Ibarapa East as requested by Mr Masolanu Adeolu of the Labour Party.

Justice M.O Ishola added that out of 126 polling units in Ibarapa East local government, the petitioner Masolanu Adeolu was only able to call witnesses from only 10 polling units .

This, he stressed was not enough basis and grounds to declare the Local Government Election in the area null and void.

Justice Ishola further ruled that the 2nd respondent which is the Oyo state Independent Electoral Commission (OYSIEC) was able to establish that election was held in all polling unit expect in three polling units which were equally not enough grounds to nullify the election.

In his reaction shortly after the dismissal of the petition, the Chairman Ibarapa East Local Government, Hon Gbenga Obalowo said the judgement of the LG Election Petition Tribunal was a victory for all the good people of the Local Government.

Hon Obalowo said the Tribunal has further affirmed and authenticated the mandate given to him on the 22nd of May, 2021 by the electorate in Ibarapa East Local Government.

He expressed gratitude to the entire PDP family in Oyo State and in Ibarapa East Local Government as well as to all Political functionaries in the area for their support and the confidence reposed in him to serve as the Local Government Chairman.

Hon Gbenga Obalowo appealed to all aggrieved residents of Ibarapa East Local Government, particularly members of the opposition political party to join hands with him in the task of moving the Local Council to enviable heights.