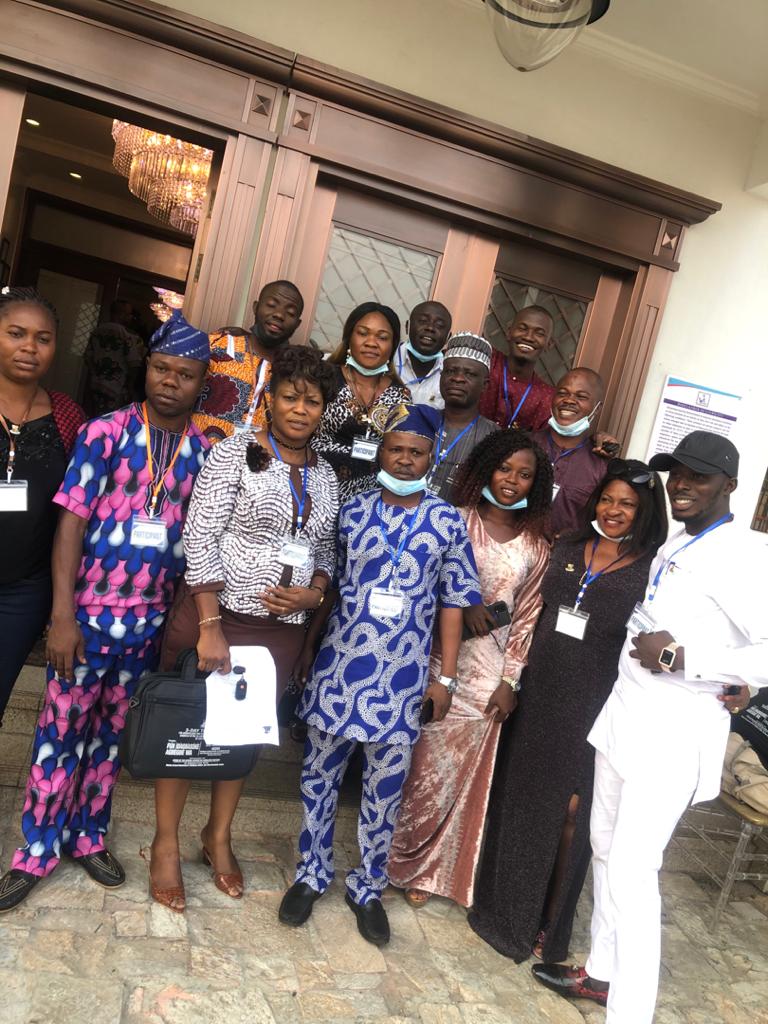 Ibadan North Local Government legislative arm (the Councilors) has expressed their profound gratitude to the Executive Governor of Oyo State; Engr. Seyi Makinde for the concluded 3-day legislative training for all 351 Councillors and 33 Clerk in Oyo State.

In a communique released and made available to Heritageecho.com, shortly after the conclusion of the 3-day training at World Lilies Event Centre located in Apata area of Ibadan, Oyo State capital.

The Leader of the house; Hon. Onatunji Kazeem Akinkunmi known as Hon. Eku said they are better equipped for the task ahead, adding that they’re very optimistic that they will function optimally in their line of duty.

The Deputy leaker; Hon. Yinka Balogun in her remark, described the training experience as a laudable one.

She stressed that she now has a better understanding of their oversiɠht function as local government legislature.

Also, the Majority Leader, Hon. Ismail Akeem Akolawole opined that the training is an eye opener on issues related to local government administration.

In his own speech, the Chief Whip, Hon. Oniwinde Feranmi, said the training has broadened her understanding and has positive impact on her perception of Chief Whip’s responsibility.

While the minority leader; Hon. Oyadokun Olusegun Michael described his experience as mind blowing despite his wealth of experience on public administration.

The twelve Councilors in their closing remark emphasized how they were all impacted positively by the training. They all appreciate the Executive Governor of Oyo State for the initiative and pledge their absolute loyalty to the course of GSM Administration.