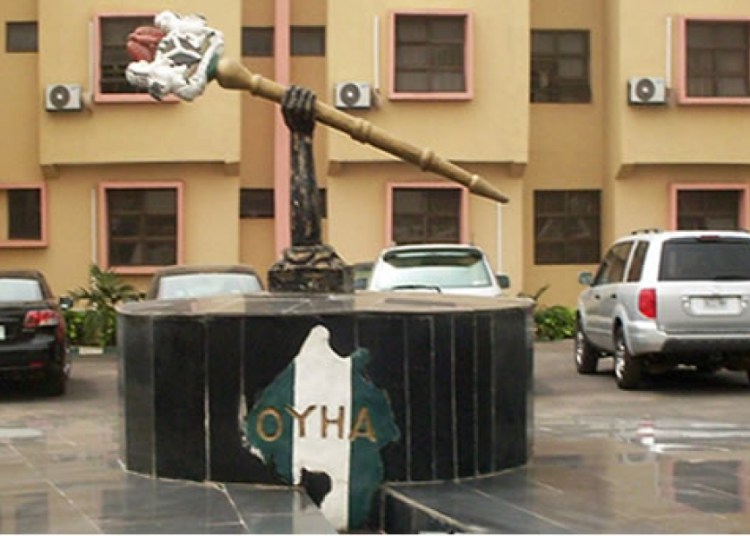 The Speaker, Oyo State House of Assembly, Hon Adebo Ogundoyin has announced the immediate dissolution of all House Standing Committees.

The Speaker announced the dissolution of all the 36 Standing Committees shortly before the adjournment of Thursday plenary.

He said newly constituted Standing Committees will be announced in due course.

The Speaker however did not give any reason for the dissolution.

Hon Ogundoyin said “Standing Committees are one of the pillars of the Legislature and the House of Assembly . This is our 2nd Year in office. We are expected to re-evaluate our position, we are expected to be more efficient and effective in our duties as Legislators in terms of oversight and Lawmaking as well as other functions of the Legislators. When new Committees are constituted, it will allow members to have new experiences and ultimately widen their horizon, “

According to the Speaker, the dissolution is a normal practice in the parliament as it helps to sharpen the process and the procedures.

He assured that all ten outstanding bills yet to be done will be handled by adhoc Committees.

” When we complete the ten outstanding bills, it will make it a total of seventy-three bills passed within the spate of just two years by the 9th Assembly. This would have surpassed the record of the previous Assembly. The 8th Assembly was only able to pass fifty-three bills in four years. You can imagine how many bills will be passed by us in four years. We are setting high standard and enviable precedence for incoming Assemblies. ” Oyo Speaker said.

He appreciated all the members of the House of Assembly who served in the just dissolved Committees, adding that the successes and achievements recorded by the Assembly in the last two years were made possible because of their hard work, dedication and all round commitment.