Makinde Working On Recomposition Of Cabinet, To Announce Soon — Spokesman 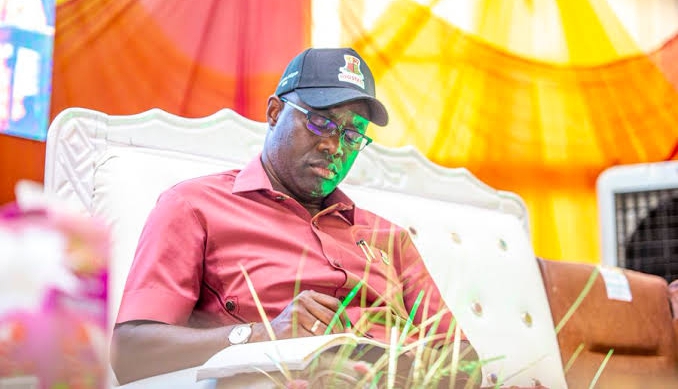 The Chief Press Secretary to Governor Seyi Makinde of Oyo State, Taiwo Adisa, has stated that his principal is already working on the list of  commissioners that will constitute the governor’s new cabinet.

Adisa stated this on Wednesday while featuring  on a radio programme in Ibadan and monitored by NewsBreakNG.

Recall that in June, Makinde sacked his Chief of Staff and all the 17 Commissioners in the cabinet of Oyo State Government.

Few days later, he announced the Director-General of Oyo State Investment and Public Private Partnership (OYSIPPA), Hon Segun Ogunwuyi as Bisi Ilaka’s replacement for the position of Chief of Staff.

Adisa said: “The governor is already working on the new commissioners and will make announcement any moment from now.

“Since the commissioners were relieved of their duties, works in different sectors have been ongoing without any hiccup.”