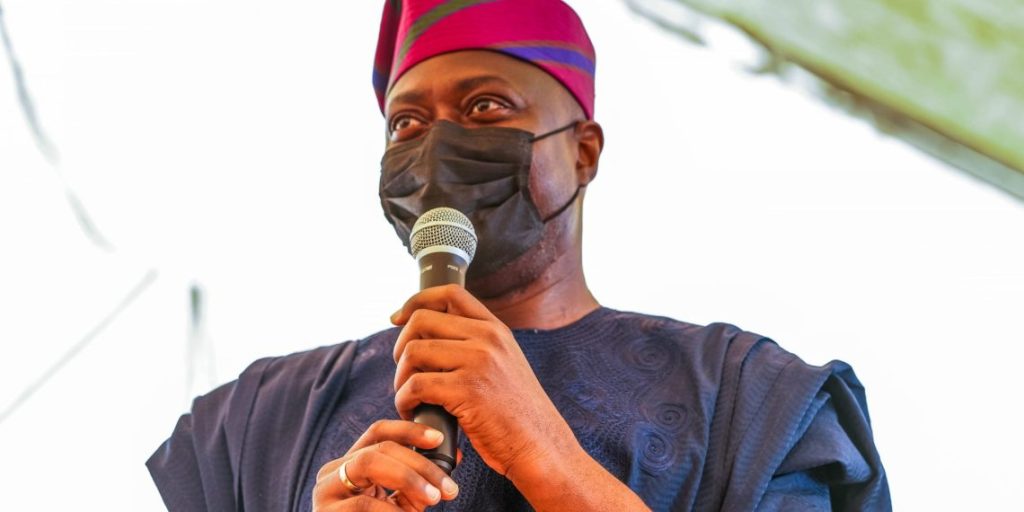 ‎Oyo State Governor, ‘Seyi Makinde, has described the late Oyo businessman, Alhaji AbdWahab Alao Yusuf, popularly known as Biizinilahi, as an outstanding man “who lived a great life and made huge impact on the society.” ‎

‎The governor, who commiserated with the immediate family of the octogenarian, the people of Oyo town, indeed, residents of the state, ‎‎prayed the‎‎ Almighty Allah to grant the soul of the late Asiwaju of Oyo town Aljana Firdaus. ‎

‎A statement by the Chief Press Secretary to the governor, Mr. Taiwo Adisa, quoted the governor as stating that Alhaji Yusuf’s wealth of experience, philanthropic gestures and wisdom would be greatly missed across different sectors.

‎He said: “Baba Biizinilahi ranks as one of Oyo’s finest in terms of industry and business, having committedly grown his oil business from the scratch to the point of becoming a household name across the state.

‎”He not only grew his business and opened many outlets, he became one of the biggest employers of labour in the state. ‎

‎”As a community leader, he made a huge impact on the society through his contributions to reducing employment, philanthtropy and the growth of Islam. ‎

‎”Baba Biizinilahi’s death marks the end of a great era. He will be sorely missed. I commiserate with his immediate family, his community and the state on the demise of a man who lived a great life. May Allah grant everyone the fortitude to bear his loss. ‎

‎”It is my prayer that the family, community and businesses he left behind continue to thrive and flourish.” ‎