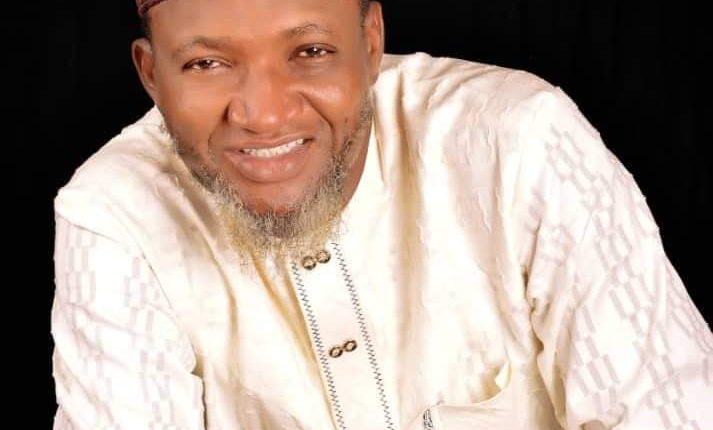 The Executive Chairman of Lagelu Local Government, Iyana-Offa in Ibadan, Oyo State, Hon. Gbadamosi Kazeem Adeyemi, has extend his hands of goodwill with the distribution of Eid el Kabir packages to Imams, communities and political leaders in his local council areas.

In a statement by available to Heritageecho.com, through his Special Adviser on Media and publicity, Mr. Ayo Salami, said;

“We Commemorates the Eid-El-Kabir with indigenes and residents of the local government by presenting food items, and rams (a major symbol of the Eid-el-Kabir) to all Imams in Lagelu local government.

“The festive gesture by the Executive Chairman, Lagelu local government area of Oyo State, was also extended to the leadership structure of the People’s Democratic Party (PDP), and community leaders in the local government.

He adeed that Eid el Kabir reflects on morals, It’s important that we all remember, that as we practice the faith— the virtues of giving, obedience, love, tolerance, and forgiveness must inform our daily conducts and social relations towards one another in the society”.

He further advised Muslim faithfuls to constitute the habits of giving to the needy, vulnerables in the society, as well as obedience to God and to the authority, as they celebrate sallah in their various communities.