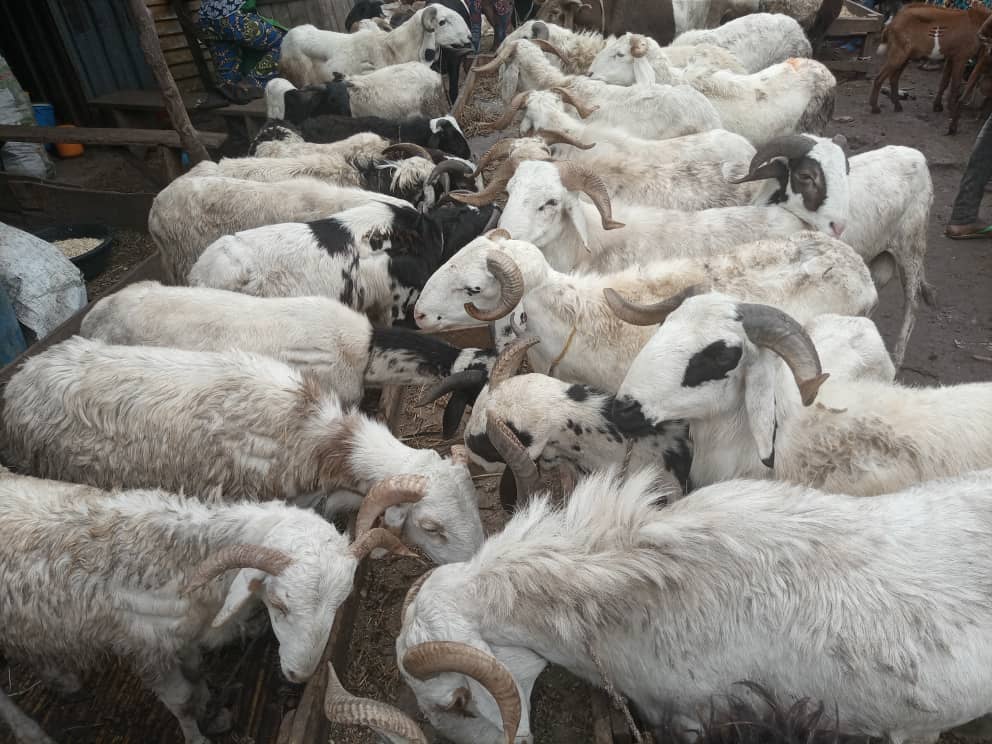 The items were distributed as part of his austerity measures to alleviate the prevalent economic hardships on the good people of the State particularly as prices of goods and commodities are now at record high.

He seized the opportunity to implore all and sundry to learn from the great teachings of the eid-el kabir festival as exemplified by Prophet Ismail in the holy Quran.

He further beseeched the good people of the State in particular and Nigerians in general to use this period to intensify prayers to Almighty Allah for stability, prosperity and the safety of all.