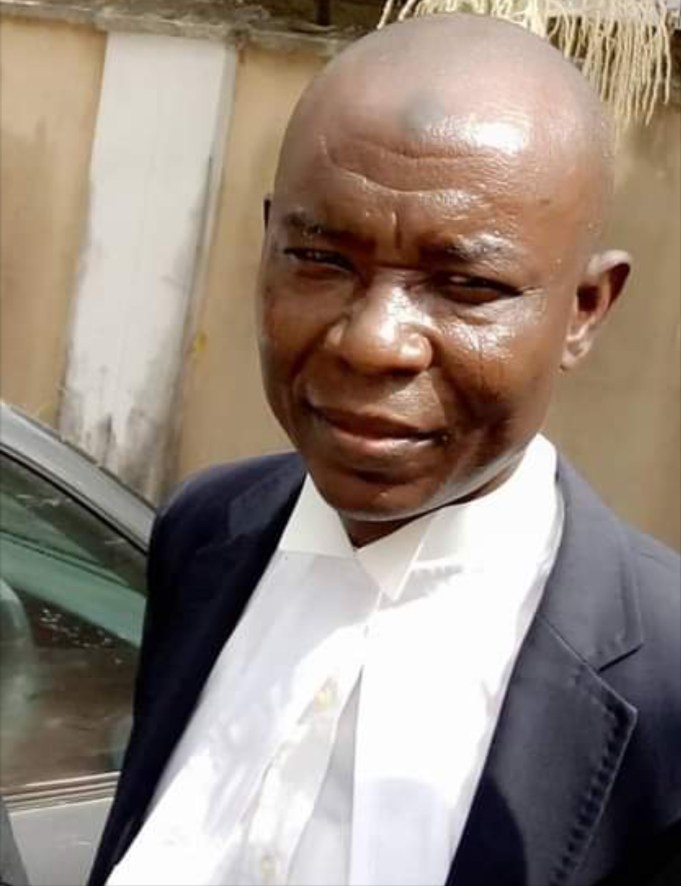 Bolaji Agoro, one of the top lawyers from Oyo State shortlisted to become judges, is dead.

The Igboho-born lawyer was said to have slumped while observing Ishai prayer and died in his chamber, jointly managed by him and his lawyer brother, Lanre Agoro, a former member of the House of Representatives.

His remains have been moved to Igboho last night, for burial later this morning.

He was said to have performed well at the screening for new judges and was awaiting his confirmation.

This newspaper learnt that the trio of Badru, Gbadegesin and Agoro were the top three shortlisted candidates for the position of judges in the state.

Recalls that the Muslim Community of Oyo State, MUSCOY, had in May, raised alarm over an alleged plan to replace names of late Badru and Gbadegesin, two High Court judge nominees who were Muslims, with Christian nominees.

The letter, which was addressed to the Hon. Chief Judge of Oyo State, who doubles as Chairman, Oyo State Judicial Service Commission stated, had alleged that the Oyo State Attorney general, directed the withdrawal of names of two nominees who are Muslims.

” It is on record that the first two were Muslims during their lifetime while the 3rd person is equally a Muslim. However, it is necessary to point out that the first two rose through the ladder to become the Registrar and Permanent Secretary respectively. Notwithstanding this fact, Your Excellency directed the Attorney General to cause the list to be withdrawn on the principal ground that the three of them were Muslims.  It is on record that in line with Your Excellency’s  directive, the first list was withdrawn and it was re-deliberated upon by the Judicial Service Commission. It was in this process that the Muslim Community and the State in general lost Mrs. Fatimat Badrudeen.