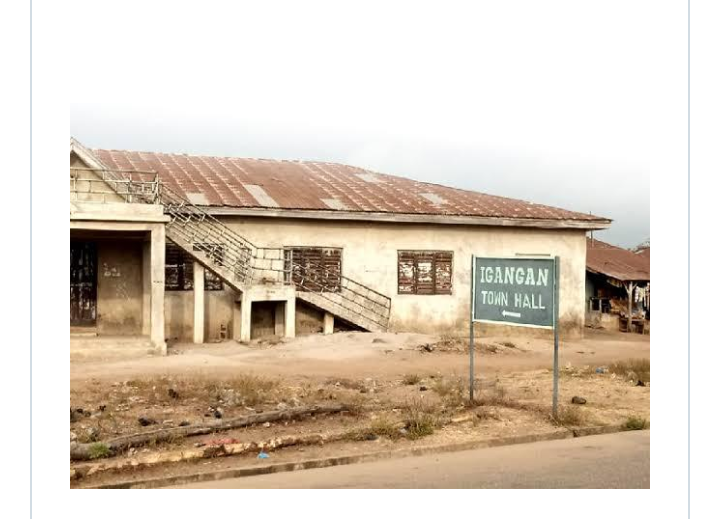 Gunmen, suspected to be Fulani herdsmen attacked three towns in Ibarapa LGA of Oyo state, killing a commander of Amotekun.

Igangan, which was attacked in June was among the communities targeted on Friday.

Other towns hit are Igboora, headquarters of the Ibarapa council and Ayete.

They were reportedly attired in Customs uniforms.

However, the gunmen were confronted and resisted by some Igangan indigenes, Amotekun, vigilantes and security forces.

This made the gunmen flee and head to other parts of Ibarapa land shooting sporadically.

Here is the Parrots report:

“One citizen of Ayete, the headquarters of Ibarapa North Local government, died as a result of their shootings.

“Also, on getting to Igboora, the headquarters of the Ibarapa Central Local government, the gunmen believed to be Fulani militias engaged in a gun duel with the Amotekun corps for about 20 minutes.

“However, the commandant of the Amotekun corps was killed during the attack”.

The photo of the slain Amotekun commander was circulated on social media today.

The police are yet to speak on the latest attack of the communities.