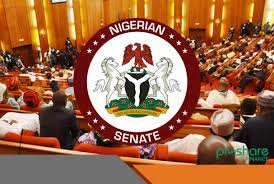 The Senate has declined the confirmation of Ms Lauretta Onochie for appointment as National Commissioner representing Delta State, at the Independent National Electoral Commission (INEC).

Onochie’s nomination was rejected by the Senate for reasons bordering on potential violation of the Federal Character Principle.

He cited the presence of Mrs May Agbamuche Mbu from Delta, as a National Commissioner of INEC, as the

Their confirmation followed the adoption of the report of the Committee on the screening of the INEC nominees at plenary on Tuesday.