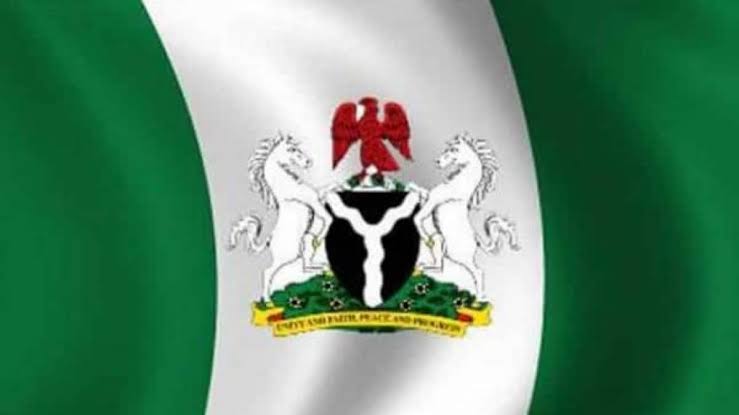 The federal government on Tuesday announced three-day Eidul Adha holidays from July 20 to 22.

The announcement was made after the meeting of the federal cabinet where several important decisions were taken.

Federal Minister for Information Fawad Chaudhry briefed the media about the coronavirus situation in the country and said that the National Command and Operations Centre (NCOC) had proposed five holidays but the cabinet has approved only three.

It is to be noted that the Interior Ministry had sent a summary to the prime minister, suggesting a four-day holiday on Eidul Azha.