FG Appoints Alaafin, Sultan, Others As Chancellors Of Federal Universities 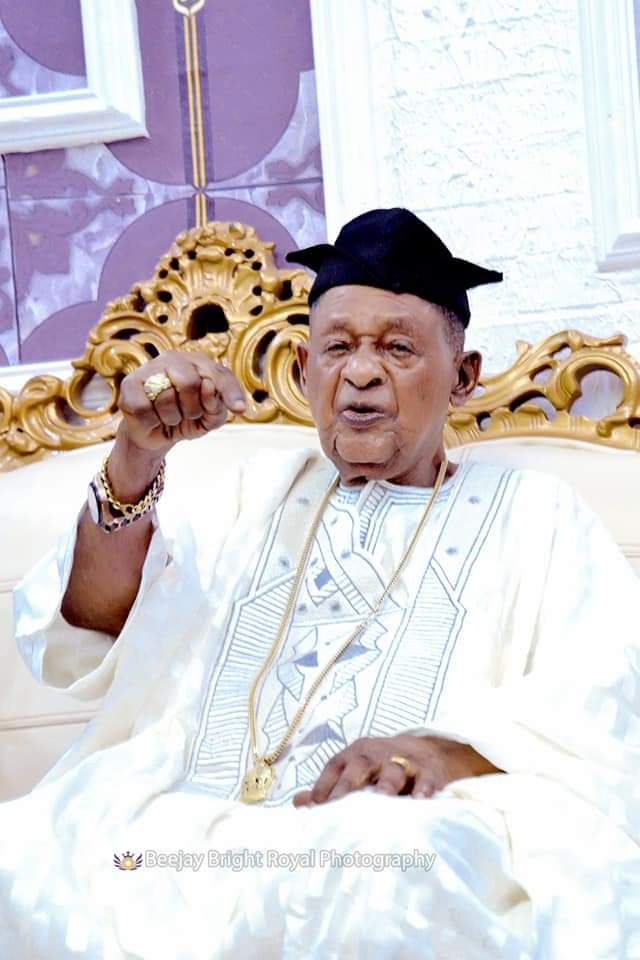 President Muhammadu Buhari has approved the appointment of chancellors of 42 federal universities across the country with the Ooni of Ife, Oba Adeyeye Ogunwusi, the Sultan of Sokoto, Alhaji Muhammadu Sa’ad Abubakar, the Alaafin of Oyo, Oba Lamidi Adeyemi III and other foremost traditional rulers making the list.

He has also approved the appointment of pro-chancellors and chairmen of councils of 23 federal universities and four inter-university centres.

Minister of Education, Malam Adamu Adamu, announced this at a news conference on Thursday in Abuja, saying this was part of efforts to strengthen the institutions for effective service delivery for national development and global competitiveness.

He said: “You will recall that following the approval of the President and Visitor to Federal tertiary Institutions, I inaugurated Visitation Panels to all tertiary institutions in April 2021.

“The president has, following the establishment of additional Universities, approved the appointment and/or reassignment of chancellors to 42 federal universities.

“The exercise is intended to also replace deceased chancellors of some federal universities.

“As royal fathers, these chancellors are expected to be the moral compass of the various universities to which they are assigned.

“They have been taken from their kingdoms and primary constituencies to other kingdoms and these appointments are expected to play a role in cementing relationships between communities in the country.”

The chancellors and their institutions are as follows: