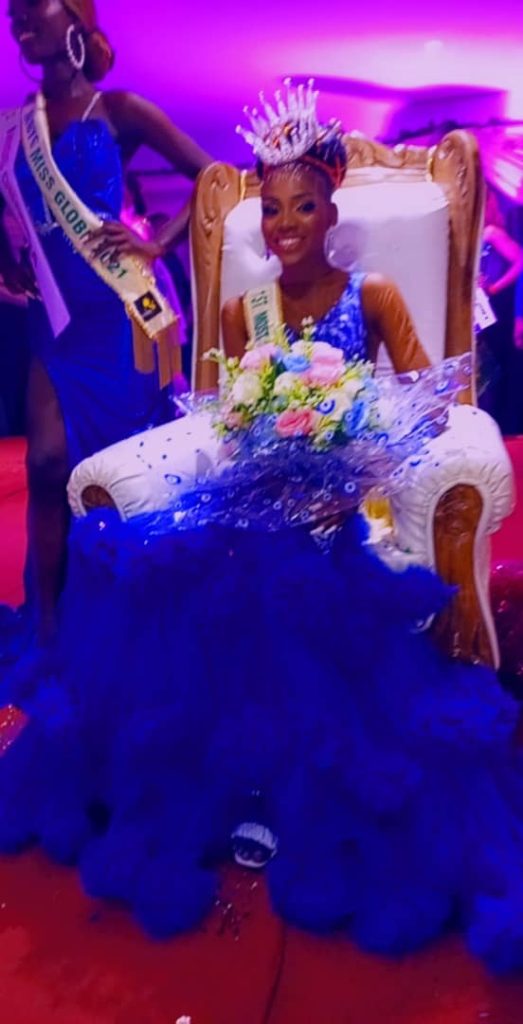 Ilori Ayomitide, a 200level Accounting student of Obafemi Awolowo University has emerged the winner of the First Most Beautiful Yoruba Girl Pageant.

The Most Beautiful Yoruba Girl Pageant is dedicated to promoting, preserving & celebrating the uniqueness of the Yoruba culture, history and its language.

The event which was held on the 4th July at Jogor Event Centre Ringroad, Ibadan, Oyo State featured top dignataries including:

Ilori Ayomitide was crowned the winner amongst 18 Finalists.

She is going to preserve & promote the Yoruba culture throughout her reign and after her reign as the first Most Beautiful Yoruba Girl.

The Creative Founder of this prestigious event is Olamide Adeleke.