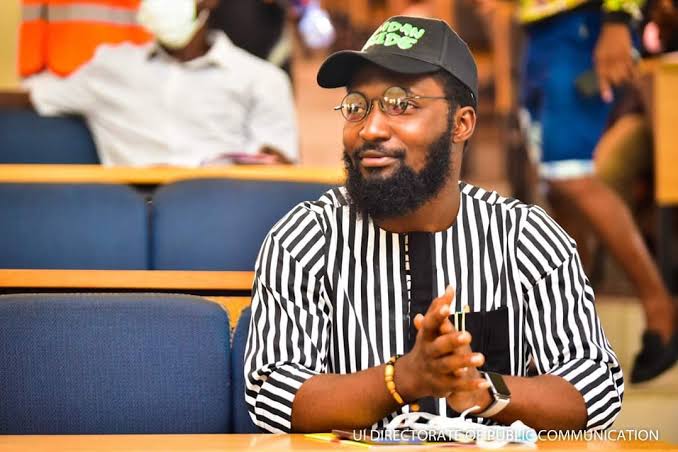 The State Executive Committee of the National Youth Council of Nigeria, Oyo State chapter, has been dissolved.

The dissolution also affects all adhoc committees set up by the dissolved executive Committee.

Special Assistant on Youth and Sports to the Oyo State Governor, Mr. Kazeem Bolarinwa, made this known on Tuesday, citing the flouting of the provisions of the NYCN Bye-Law (2018) as amended, as the basis for the dissolution.

According to Bolarinwa, “numerous petitions had been submitted to the Ministry of Youths and Sports and the Youth Agency regarding the questionable process of constituting the Congress Planning Committee and Electoral Committee.

“Another reason is the unwarranted elongation of the tenure of office by the dissolved state executive committee, as the tenure ought to have ended since April, 2021.”

He maintained that the action was in line with the Bye-Law of the NYCN (as amended 2018), a portion of which states that “in the event of the failure of any State Executive Committee to convene and conduct Congress between 60 to 30 days before the expiration of tenure, the State Executive Committee in question becomes automatically dissolved by the powers of this Constitution after the expiration of the tenure.”

The Governor’s aide.also added that all ad-hoc committees earlier set up by the dissolved Council stand dissolved.