Igboho To Get Federal Medical Center, As Committee’s Report Considered, Approved By House of Reps 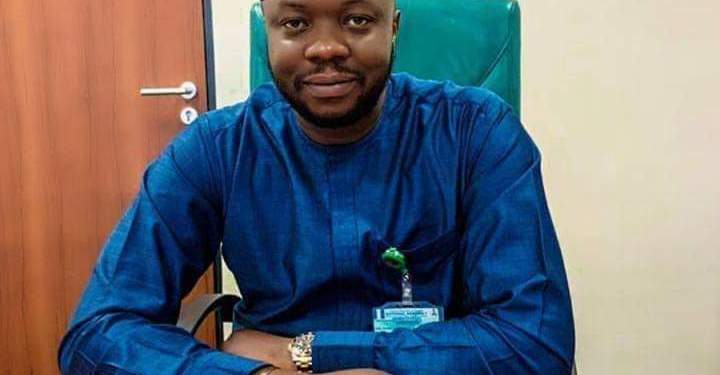 The Federal House of Representatives has today consider and approve the recommendations of the Committee On Health Institutions on a bill calling for the establishment of a Federal Medical Centre in Igboho, Oyo State as sponsored by Hon. Olumide Abiodun OJERINDE.

Before the recommendation for approval, many stakeholders from Oke-ogun have described the bill and its intent as one that is worthy to venture in for the development of healthcare in the state.

The bill after passing through the first reading on February 26, 2020, and the second reading on September 25th 2020. The public hearing took place on the March 10th 2021, while the report was laid before the House of Representatives on March 23rd 2021.

Some of the recommendations from Senators from the state; Senator Abdulfatai Buhari representing Oyo North District and Senator Kola Balogun threw their weight in support of the bill which calls for the establishment of the medical centre.

Hon Ojerinde, indicated that “Physical access to this infrastructure will play a significant role in improving the health status of the Oyo North zone and the entire Oyo State in general.

“If there is an FMC in Igboho to service the entire Oke Ogun (13 local government areas) in Oyo North, it will complement the good work of state government and ultimately create massive employment for our people thereby reducing the problem of insecurity in the zone.”

“An FMC established in Igboho will reduce the burden on the over-stretched teaching hospitals and other health institutions within the South West Region of Nigeria and the necessary parcel of land for the establishment of FMC Igboho is readily available.”

Additionally, he noted; “among other things, establishing an FMC in Igboho will provide a platform that improves the quality of life and medical services received by the good people of Irepo, Oorelope, Olorunsogo Federal Constituency and Oyo North communities.”

Ojerinde further argued that the FMC would provide “improved access to medical services by the people of Igboho, Igbeti, Kisi and communities within and outside Oyo State” and added that it would bridge the manpower deficit gap being experienced in the local health facilities within the Federal Constituency and neighbouring communities.”

More importantly, he explained, it would help in “reducing maternal-child mortality rate within the Federal Constituency and neighbouring communities such as the Borgu Kingdom in Kwara State.”