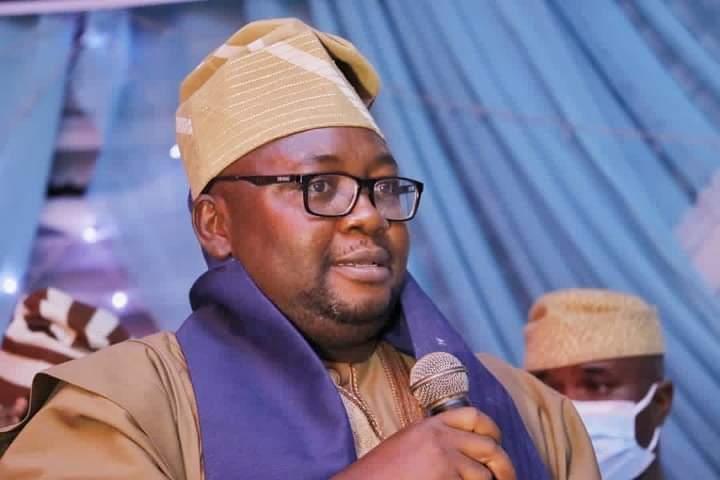 2. Oloye Bayo Adelabu described the achievement of Governor Seyi Makinde on sole ownership of LAUTECH as wasteful which means that APC cares less about the future of the students.

3. He criticized the GSM led PDP administration for making use of alternative funding for the execution of numerous projects being embarked upon by the Oyo State government and which has led to the completion of the 65 Km Ibadan/ Iseyin road but Oloye Adelabu forgot to tell the listeners how the Build Operate and Transfer, BOT, failed the former Governor Ajimobi led APC administration on the proposed 5 Star Hotel at Dandaru Mokola, Circular road project initiated by former Governor Ladoja led PDP government but awarded based on BOT by former Governor Ajimobi as well as other projects which never see the light of the day. As a Banker of repute, I don’t expect Oloye Adelabu to be preaching the same failed procedure applied by late Ajimobi.

4. I doubt if Oloye Adelabu goes out of the confine of his Hotel room, if not he should have known that works here started on most of the 351 Public Health Centres across the State.

5. I will reserve my further comments, Oloye Adelabu is someone I like being of the same age bracket but he needs to understand that no one changes a winning team as represented by GSM and PDP.