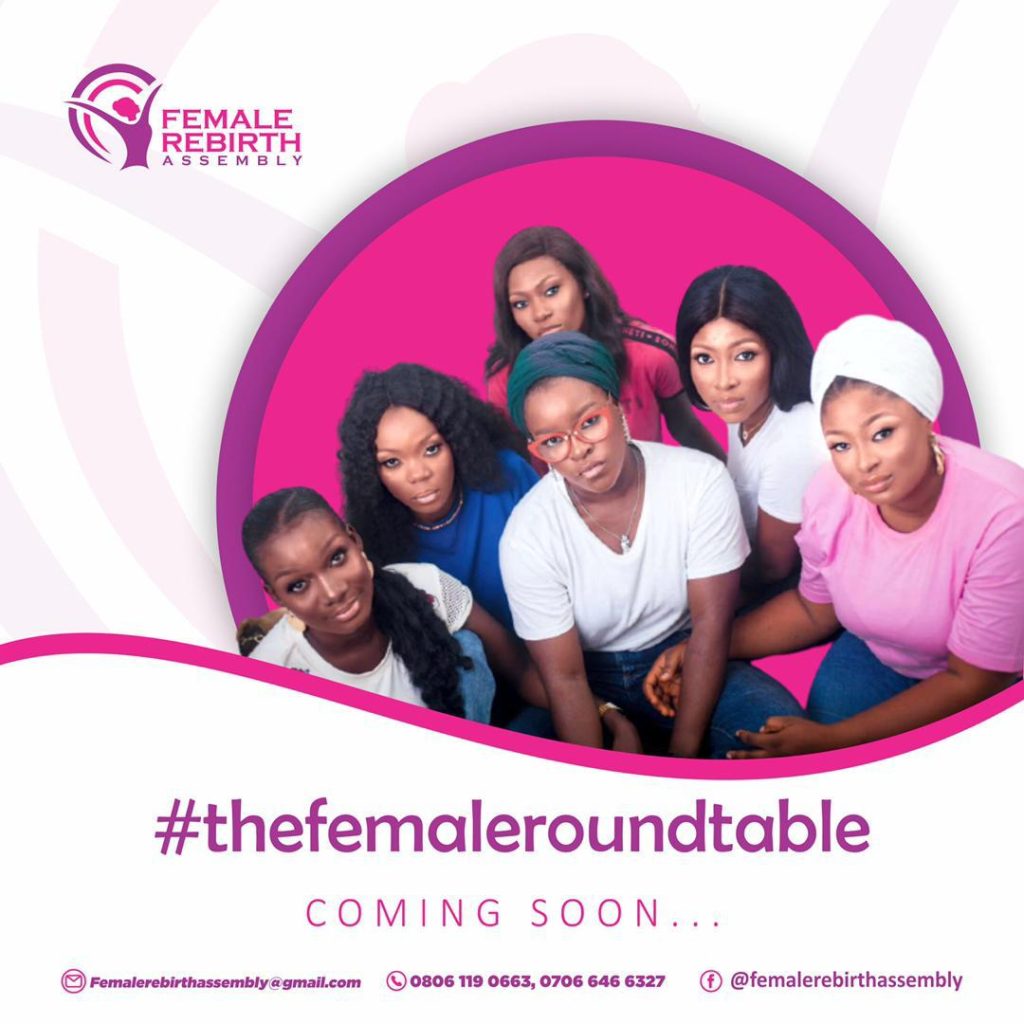 Oyo State based non-profit female group organization, Female Rebirth Assembly is set to host the maiden edition of ” The Female Round Table” summit, in Ibadan, the Oyo state capital.

The 2021 Female Round Table summit with the theme : A Woman Winning Through Life; Leadership, Confidence And Growth is said to be hold on Friday July 2nd, 2021, at the University of Ibadan international conference center Ibadan.

In a released statement signed by the convener, Hajia Fatimah Hassan, made available to journalists in Ibadan on Monday, Hajia Fatima urged women to be united.

“ Women should speak with one voice, stand as one irrespective of their political ideology, religious belief or ethnic group.

“ There should be a unity of purpose, women should work together as women to bring more value as a united front. Ordinary women compete against each other, but exceptional women empower each other.

“ Platforms should be frequently presented for women to network with peers, find new mentors and gain more knowledge.
“
The female Roundtable is a women conference designed for women by women to provide an opportunity for young women to learn from the pure experience of older women that have done well for themselves”. Statement stated

Reason for convening the 2021 Female Round Table summit was further explained that, unity among women should be of high priority because it comes with outstanding benefits, added that, woman in society should have a possible means of staying independent, becoming self-reliant, confident, and bold to contribute or speak on all leadership platforms and forums across in society.