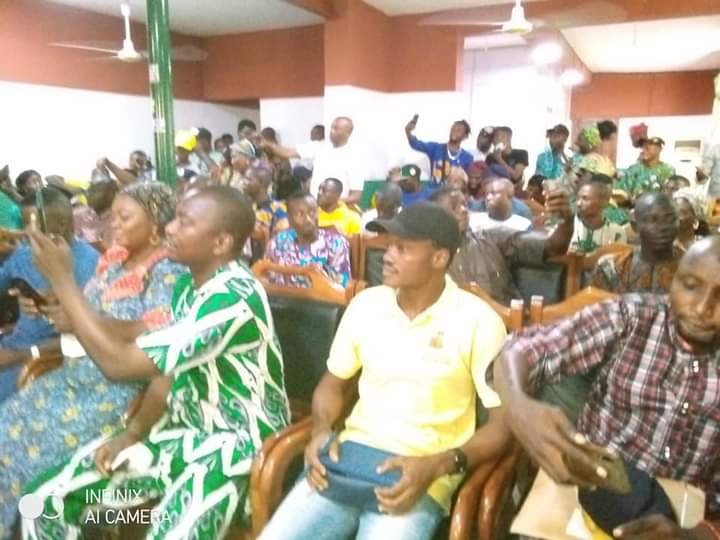 The youth umbrella body of the Peoples Democratic Party (PDP) in Oyo State on Saturday, passed a vote of no confidence in the Youths leader of the party, Asiwaju Adekola Adeoye.

In a statement made available to Heritageecho.com, the communique was signed by All the 33 Local Government Youth Leaders, All the Concerned Stakeholders of the PDP Youth Wing.

“BEING A COMMUNIQUE ISSUED BY THE CONCERNED YOUTHS OF THE PEOPLE’S DEMOCRATIC PARTY IN OYO STATE AFTER A CRITICAL PDP YOUTH STAKEHOLDERS MEETING IN CONCERT WITH OUR HIGHLY RESPECTED LOCAL GOVERNMENT YOUTH LEADERS AT THE STATE PDP SECRETARIAT, MOLETE, IBADAN