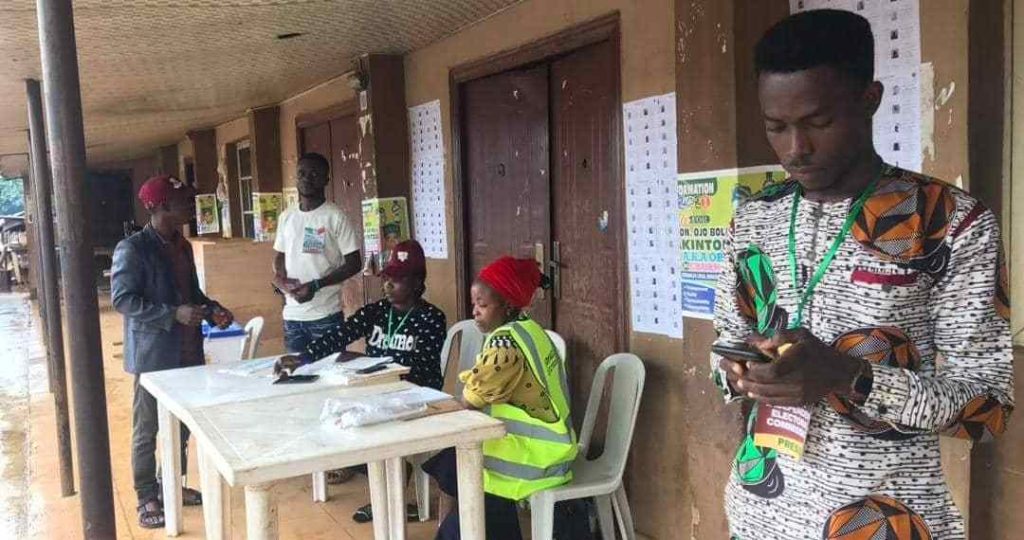 This was made know on Friday in a statement made available to newsmen.

According to the statement, people that have petitions on the election have been urged to file their processes before the tribunal.

It will be recalled that local government elections held in the state on May 22 where the ruling People’s Democratic Party, PDP, in the state won all the chairmanship seats.

The statement stated that “this is to inform the general public and all concerned that the Local Government Election Petition Tribunal in respect to the recent local government election that held on May 22, 2021, has been inaugurated by the Honourable Chief Judge of Oyo State, Justice, Justice M.L. Abimbola.

“The tribunal will be sitting at the high court premises at Iyaganku, Ibadan,” it stated.