Caveat Emptor: Not again! Oyo Must Not Fall For APC’s Manipulations |By Otunba Yomi Ojo ﻿ 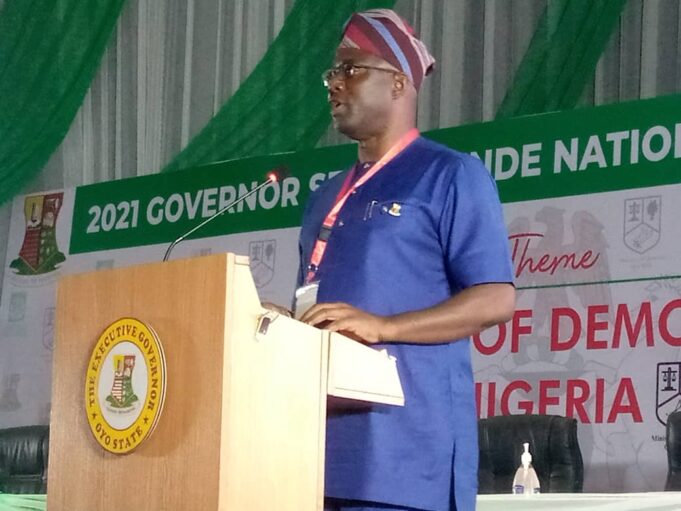 It has been a tradition of the progressive party anytime they are in the opposition, to manipulate information about insecurity to discredit sitting Governors, especially the working and performing ones.

Meanwhile, the tragic part of the progressive party and their Governments is lack of performance, they always use lies and propaganda to hijack power but fail to perform or improve the standard of living of the citizens. These people will always refer to Lagos State as their evidence of good performance but we have not all forgotten that Baba Jakande and military Governments had developed the state, being the capital of the country for so many years before Bola Tinubu became the governor.

Kaduna State is facing a lot of challenges because of the cluelessness of the APC and Nigeria is battling with an irresponsible APC president, the president that doesn’t know the difference between constitution and traditions, what a tragedy!

I will just advise the good people of Oyo State not to fall for the crocodile tears shed by Oyo State APC members. Manipulation, blackmailing, propaganda and media hypocrisy is APC’s calling!
Please my brothers and sisters in the state, let’s open our eyes and pray for Engr Seyi Makinde’s government to succeed rather than allow APC to steal our joy with needless manipulations.