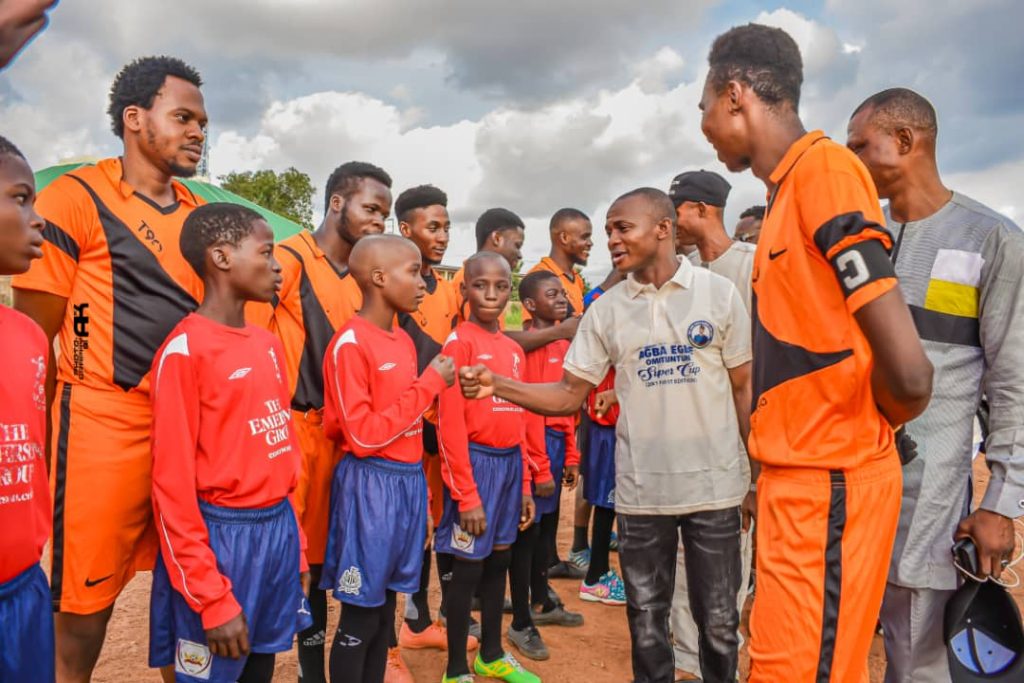 The “Agba-Egbe Omituntun Super Cup Tournament, organized by Ibadan North Football Coaches Society, having been endorsed and sponsored by the excecutive chairman of ibadan north local government, hon. Yusuff Sahib Oladayo (Agba Egbe) kicks off today, june 12, 2021. The competition will be held for a month