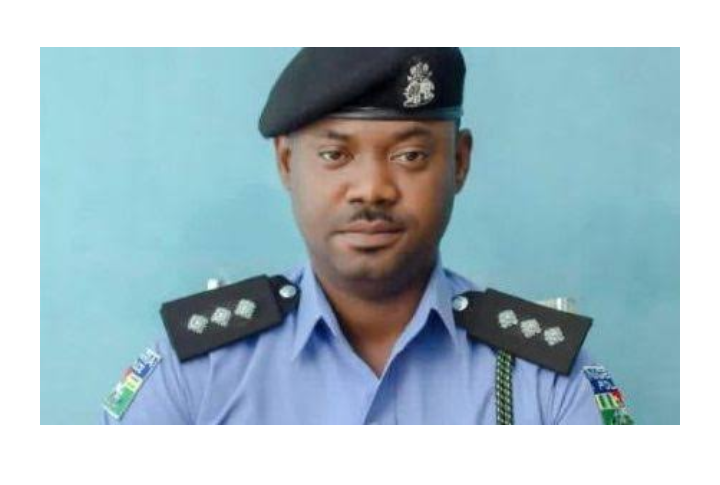 A body was discovered under Alapo Bridge at Alalubosa, Oyo town on Saturday with the head, arms, legs and private parts missing.

A source has since revealed to the News Agency of Nigeria (NAN) that the corpse was probably dumped around Friday night/Early Saturday as it had not been there by sunset on Friday.

The source also revealed that the body had been wrapped in a lace ‘Agbada’ (Yoruba male traditional wear) and placed inside a big green sack. There was also a pair of bloodstained slippers beside the body.

The source further revealed that the inscription ‘Jimoh Ode Aremo’ was tattooed on the body’s abdomen which could possibly help to identify the deceased.

The Oyo State Police Public Relations Officer, Adewale Osifeso, confirmed the incident in a text message exchange with the NAN and also shared that investigations are already ongoing to identify the deceased and apprehend the murderers.