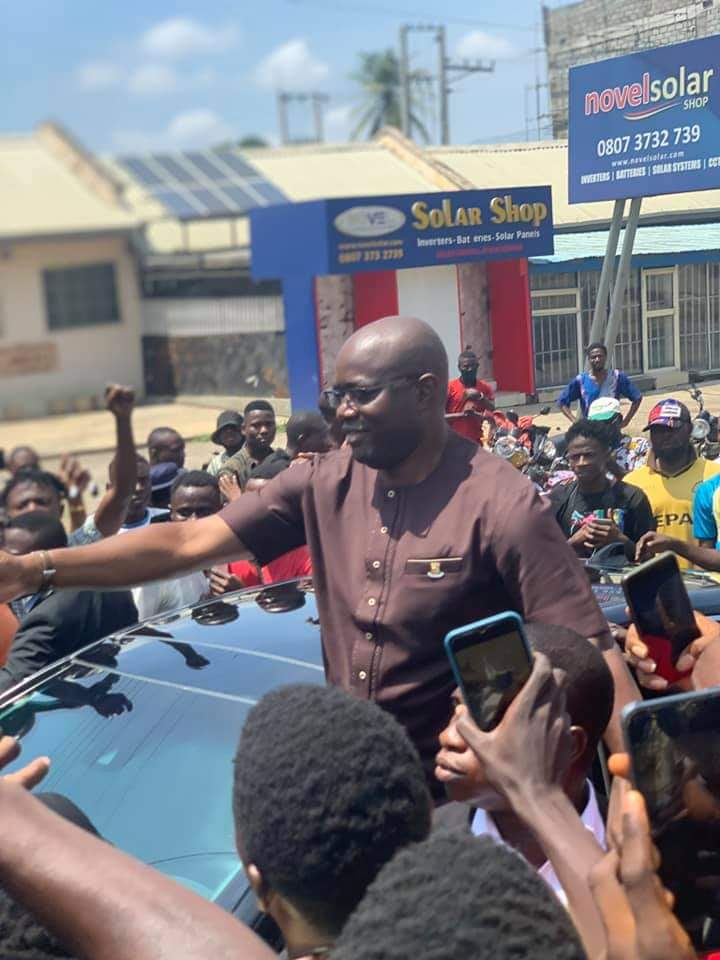 The Governor of Oyo State, Seyi Makinde did not organise the June 12 rally in Ibadan on Saturday contrary to claims by the opposition All Progressives Congress (APC), the governor’s media aide has said.

The Chief Press Secretary to the governor, Mr. Taiwo Adisa, while reacting to the statement credited to the APC said that it was mischievous for the opposition party to attempt to rope the governor into an event that was clearly organised nationwide by pro-democracy groups.

“Contrary to the wild claims by the APC, Governor Seyi Makinde did not organise the June 12 protests in Ibadan. He only ran into the protesters at Osuntokun Junction in Bodija and addressed them.

“As the Chief Security Officer of the state, it behoves the governor to calm down the protesters and ensure they only protest peacefully. And that was what he did.

“It is on record that APC elements, rather than join the push to ensure the sanctity of lives and property in the state, has been busy fuelling embers of discord in their bid to gain political benefit from perceived fallout of the crisis they are surreptitiously engineering.

“The APC should forthwith desist from wishing evil for the state. In a short while the veil will be lifted off those who are fanning the embers of discord.”