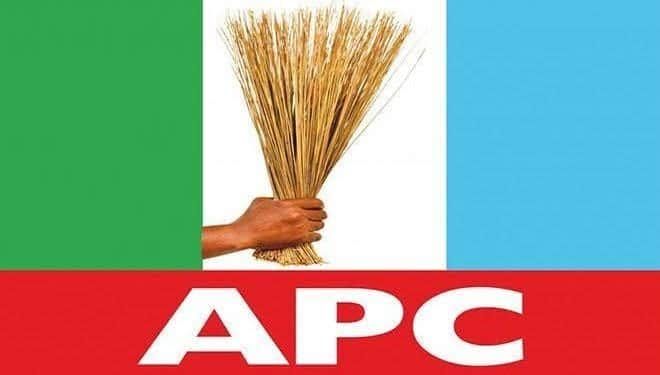 The Elders of the All Progressives Congress (APC) in 10 local government councils in Oke Ogun area of Oyo State have resolved not to vie for the chairmanship position of the APC in the forthcoming congress of the party.

The Elders made the resolution in Ilero, Kajola Local Government after a stakeholders meeting presided over by Alhaji Abu Gbadamosi.

The meeting argued that Oyo North Senatorial zone has produced the Chairman of the party for the past 10 years in the person of Chief Akin Oke.

The meeting resolved that it is the turn of other Senatorial zones to produce the Chairman of the party.

The meeting which also had former Commissioners,former House of Assembly members, former local government chairmen and former party officials commended members of the party for trooping out en masses to register in the last party membership exercise commended the zone for coming out with the highest number of registered members in the party.

They also advised party members in the zone to welcome gubernatorial aspirants from other zone but nothing that they should politely inform them of the resolution of the zone to produce the next governor of Oyo State.

The Elders also resolved to reach out to other zones of the state to solicit their support for their candidate.

“We can not do it alone and we need the support of all parts of the state to actualize the project”, the Elders noted.