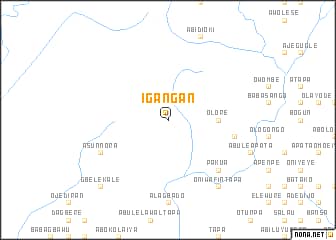 Chairman of Water Corporation of Oyo State, Dr. Anthony Adebayo Adepoju, Ibarapa Kan visited the families of those who were killed by the Fulani bandits and commiserates with them.

Dr. Adepoju who went to the family house of each of the deceased appeal for calm and allow law enforcement agency to do their investigation. The Speaker of the house of Assembly, Honourable Debo Ogundoyin and CP of Police Ngozi Onadeko also led her team of investigators to the area.

Dr. Adepoju who received the shocking news of the attacks on residents of Igangan, Ibarapaland, in the early hours of Saturday. also urge residents to remain calm as security operatives are now in control of the situation.

He is also encourage the security agencies to get to the root of this latest act of provocation, he acknowledged the efforts of Western Security Network, Amotekun and other security agencies for their work so far and pray that the perpetrators will be brought to book soon.