On 33 LG & 35 LCDAs: The Verdict of The S’Court And The Position of Oyo State Government || By Giwa Yusuf Adeyemi 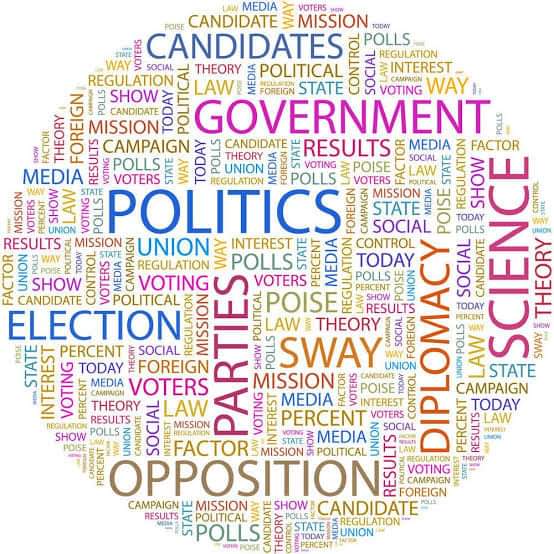 Since 1999, local government have been a shadow of it’s real self, its has been reduced to a mere appendage of the state government, successive government across the country have used local government as a mobilising force, hence, they impose their foot soldiers into the councils to protect their interest and serve their will, which on most occasions are against the will of the people.

Sometimes in 2003 or thereabout, the then Lagos state Governor Asiwaju Bola Ahmed Tinubu, who believed Lagos should have more than 20 local governments decided to created additional 57 LCDAs distributed across the existing 20 local governments in which was met with a negative reaction from the then federal government of president OLUSEGUN Obasanjo, in his bid to enforce the position of the constitution, Obasanjo ordered the Lagos state Governor to reverse its decision to create additional local government or risk stoppage of it’s statutory allocation, this issues was dragged for a long time and Lagos allocation was equally held for a long time, meanwhile a supreme court decision later mandate the federal government to release the allocation of the state that on no ground should the state allocation be held.

As times goes bye, successive government in southwest begin to replicate the system, starting from osun and then oyo, but no one is paying attention to the inconsistence of the actions of these state government with the Nigerian constitution, it is not a difficult puzzle to solve that any local government creation that operates in any state without the ratification of assent from the NASS/FG is only to aid the administrative activities of the main council, which does not deserve any political or constitutional recognition, today the constitution of the federal republic of Nigeria recognised only 774 local governments in Nigeria, as its impossible to create more local governments in Nigeria, so it is to create more wards or polling units, those are duly the sole responsibilities of the federal government.

The APC government of Governor Ajimobi created additional 35 LCDAs in Oyo state and didn’t held local government election till it was about a year to the expiration of his tenure, this shows the lack of will the government to enhance meaningful development in the grassroots level.

The issue had gone through the hierarchies of the Nigerian judiciary and recently, the apex court gave its verdict that the state government should pay all entitlements due to the sacked officials for the period they were illegally sacked, YES! The decision of the apex court was right, on no account should a democratically elected official be sacked without any due process of impeachment or sort of, but the apex court didn’t address the ambiguity of the number of local government that are duly recognised in Nigeria and the number that’s in operation in Oyo state.

On sunday, 6th of June, the oyo state government reacted to the court decision, saying he needs clarification on who actually deserves compensation amongst the original 33 local government chairmen and the additional 35 LCDAs, the state has enough financial burden to take care of rather than using state money to service illegally constituted local governments in the State, local councils development areas were supposed to be administrative extensions of the main councils which should only operate by appointments of administrators by the state government.

The legal hypocrisy that has characterised this issue over time have seem to make it look legal when it’s illegal, it’s obvious that the creation of additional local government is inconsistent with the provisions of the Nigerian constitution and as long as Oyo state still remains part of Nigeria, whatever law that’s made by the state government must town the lines of the provisions of the constitution or be declared null and void.

Let me close this piece by stating categorically in an unambiguous term that the creation of LCDAs in oyo state isn’t a wring idea, indeed its a great one but the intention of running in at the same level like the original local councils in legally conflictual and should only happen with the nod from the NASS/ federal government.