Igangan: No Conviction, Diligent Prosecution, Arrested Fulanis Are Back On The Street – Alaafin Condemns Attack 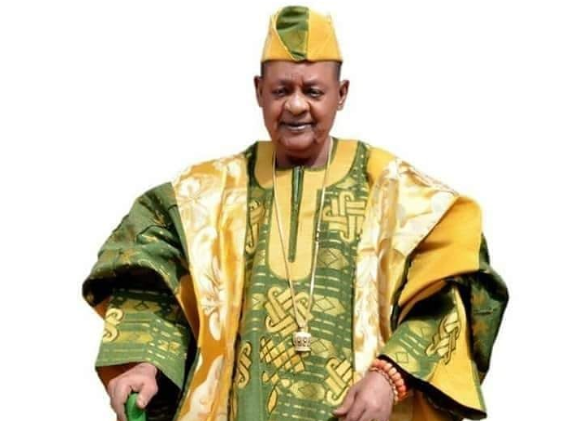 The Alaafin of Oyo, Oba Lamidi Adeyemi, has described the Sunday attack and killing of over 10 natives of the Igangan community as devastating and dehumanising.

On Sunday, many people were killed in Igangan in Ibarapa North local government area of Oyo state following an attack by suspected bandits overnight.

In a statement issued by the monarch, he said the gruesome killing was the height of man’s inhumanity to man, just as he sued for calm among the indigenes of the town.

In a statement issued by the monarch, he said the gruesome killing was the height of man’s inhumanity to man, just as he sued for calm among the indigenes of the town.

“The news of the attack on Igangan in Oyo State is a very disheartening, discouraging and a dehumanizing news of the inhumanity of man to man, which is perpetuated by criminal elements amongst Fulanis.

“The wanton destruction of life and properties including the palace of the Asigangan of Igangan is quite sad.

“The Alaafin of Oyo strongly condemns this attack and he lamented that despite all efforts made at curtailing this ugly menace long before it starts staring us in the face in which several Fulanis have been arrested and have been handed over to the police in Oyo State that there have been not been any conviction not to talk of diligent prosecution as the arrested Fulanis are back on the street 24hrs after been arrested for various heinous crimes.

“The Alaafin of Oyo however appeals for calm as high powered efforts are in place to coordinate with the security agencies and governments at the center to nip this crisis in the bud. To all grieving families, all who have lost properties and those displaced, may God console you all at this auspicious times that we are in Allah’s name I pray.”