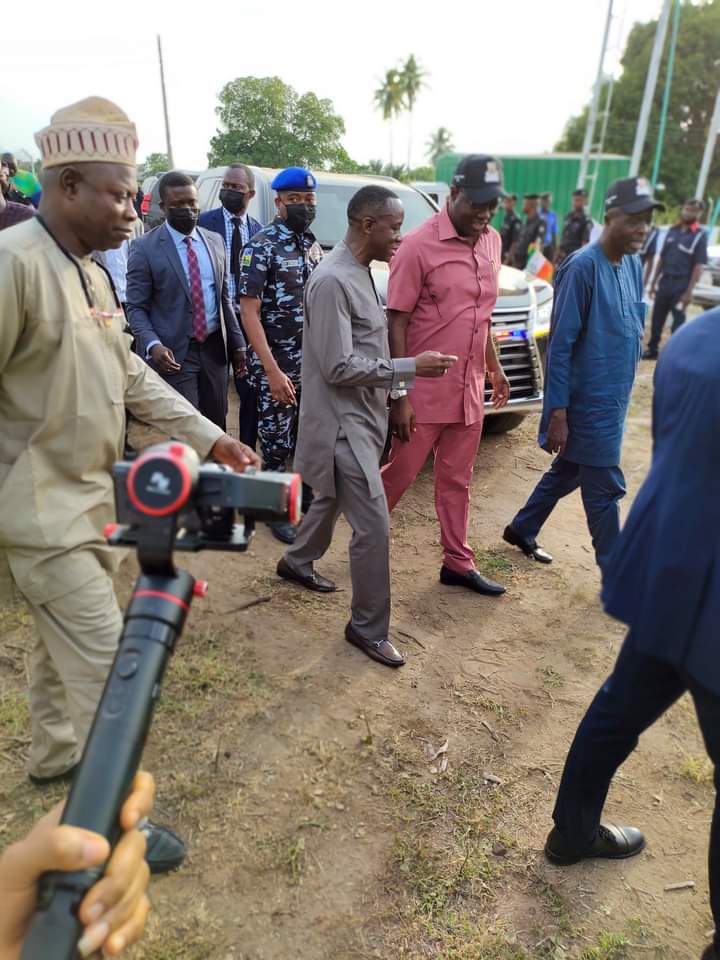 According to the chairman, he said, the private sector (Rontol Foods) initiative supported by the Oyo State government is manifold in its advantages as it is aimed at providing quality foods to enhance people’s lifestyle, provide jobs and improve high-quality food products for distribution nationwide.

The Public-Private synergy is owned by DIG Oyebade situated at Ilora farm settlement, first of its kind in the history of Afijio local government.

“The new cassava processing plant will have an input capacity to process at least 20 tons of cassava tubers daily, according to the Oyo State Agribusiness Development Agency
(OYSADA). OYSADA also stated that the facility will serve as a major processing centre for small-scale farmers in the area.”

While enjoining farmers and unemployed youths to make use of the opportunity adding that it will reduced the rate of insecurity and as well create employment opportunity.