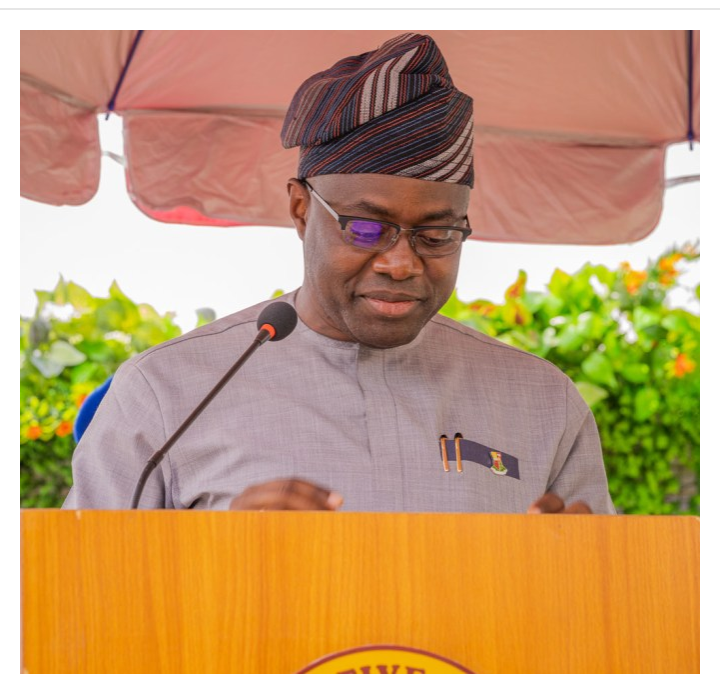 Oyo State Governor, ‘Seyi Makinde, on Tuesday, announced the 25 per cent reduction of the tuition fees of the Ladoke Akintola University of Technology LAUTECH.

The governor made the promise while paying a thank you visit to the students of the institution.

He promised that the reduction will cut across the board, adding that he is still making such move despite the fact that the LAUTECH fee is still the lowest in the entire South-West.

The governor maintained that he has fulfilled his electioneering campaign, having fixed the Under G road and actualised the sole ownership of LAUTECH for Oyo state.

Makinde said: “Let me tell you, the LAUTECH fee is still the lowest in the entire South West. Having said that, I will reduce your fee across the board; whether indigenes or non-indigenes, even new students. There will be a reduction of 25 per cent across board.”