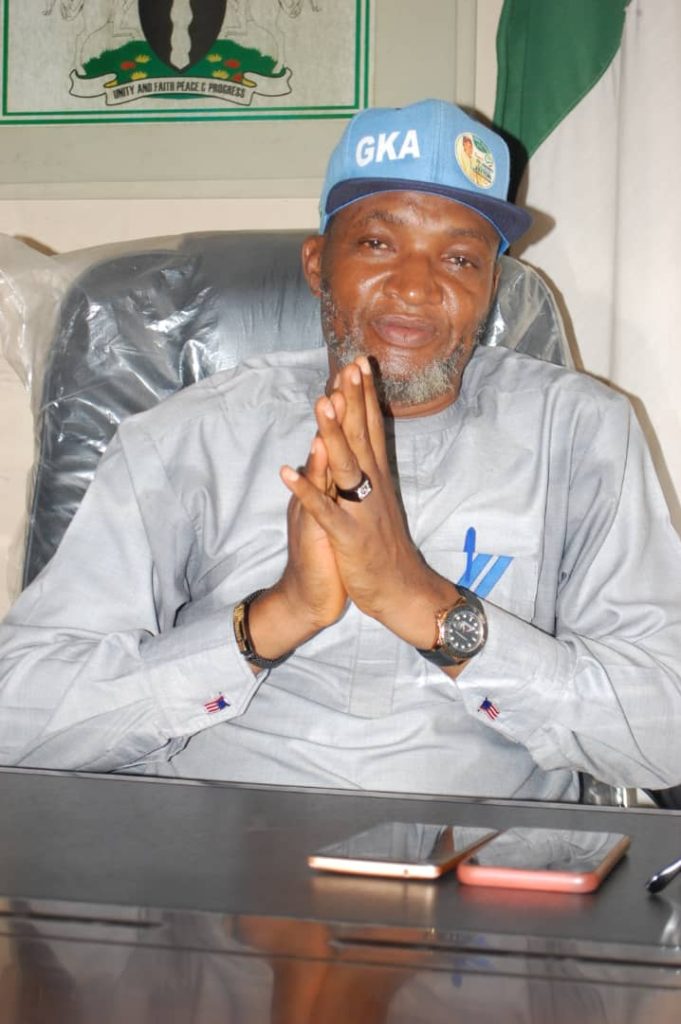 The Executive Chairman of Lagelu local government area, Iyanaa-ofa, Oyo State, Hon. Gbadamosi Kazeem Adeyemi, has called for a synergetic coordinated interactions, in the operations of all the departments spread across the two local council development areas (LCDA’s) and the main council.

This was observed from a special meeting held at the main council in Iyana Offa, on Monday, between the council Boss, Hon. Gbadamosi Kazeem Adeyemi, and all heads of departments(the career officers) in the main council, as well as those at the western and northern local council development areas (LCDAs).

According to the statement made available to Heritageecho.com, through the media aide to the executive chairman, Ayo Salami. The chairman affirmed that, ” the local government and its two major parts bordering to the north and west of Lagelu, had before now, been administered by caretaker administrators in the last one and a half year, and by virtue of which a meaningful synergetic operational relations and administrative interactions, was naturally impermissible between the local government and its two major parts (The Lagelu West and North LCDA’s).

“Consequent upon the meeting with the heads of departments today, the local government’s main council and the two local council development areas, now stands the chance of working together in unison, under a complete interplay of policy coordination and generic administrative interactions, in the delivery of public roles at the local government level.” he assured.

Hon. Kazeem added that the meeting is to ensure effective and productive better service delivery at the grassroot level, which is in-line with the accelerated development plan of his excellency agenda.