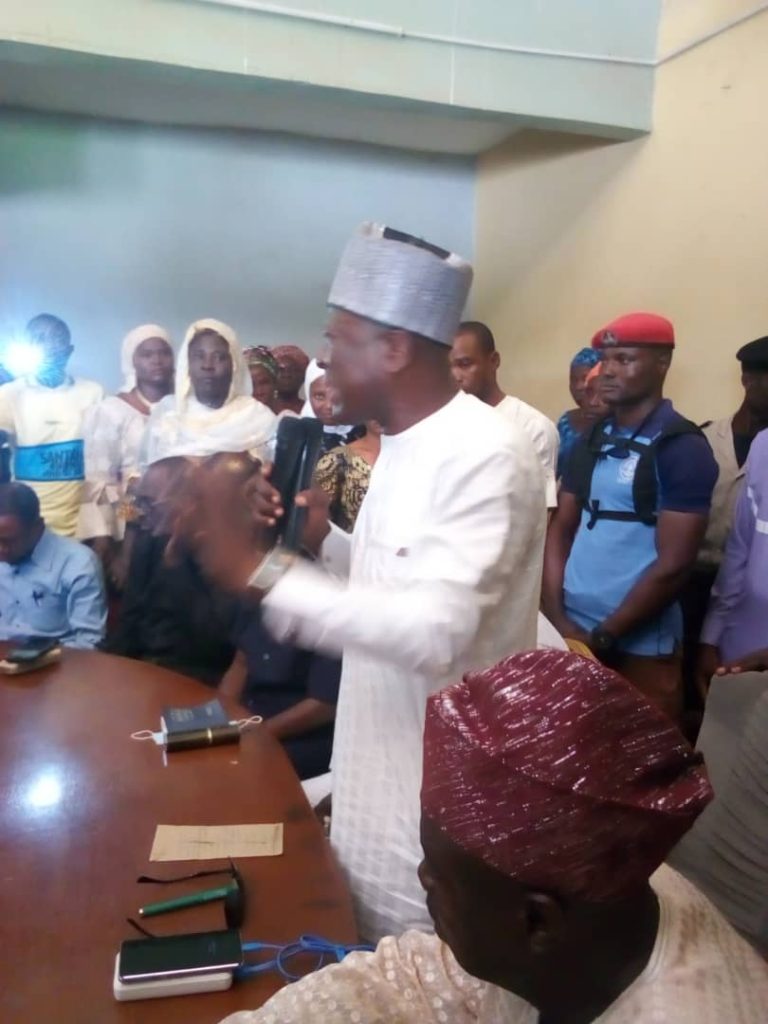 In a press release made available to Heritageecho.com through the councul information officer, Mr. Adeyemo Mutair, said, It could be recalled that the Chairman has ruled the council for fourteen months as a Caretaker Chairman, wherein the council witnessed a lot of developmental fits, staff welfare taken to the prime.

Speaking during the sworn-in programme, Hon. Santana charged his Vice to be dutiful, focus as well as committed to the success of this adminstration.

He further advised him to key-in to the accelerated developmental plan of His Excellency, Engr. Seyi Makinde agenda to the grassroot level.

In his response, the Vice-chairman, Deacon Oyedokun promised to be law abiding and to display his loyalty to this present administration.